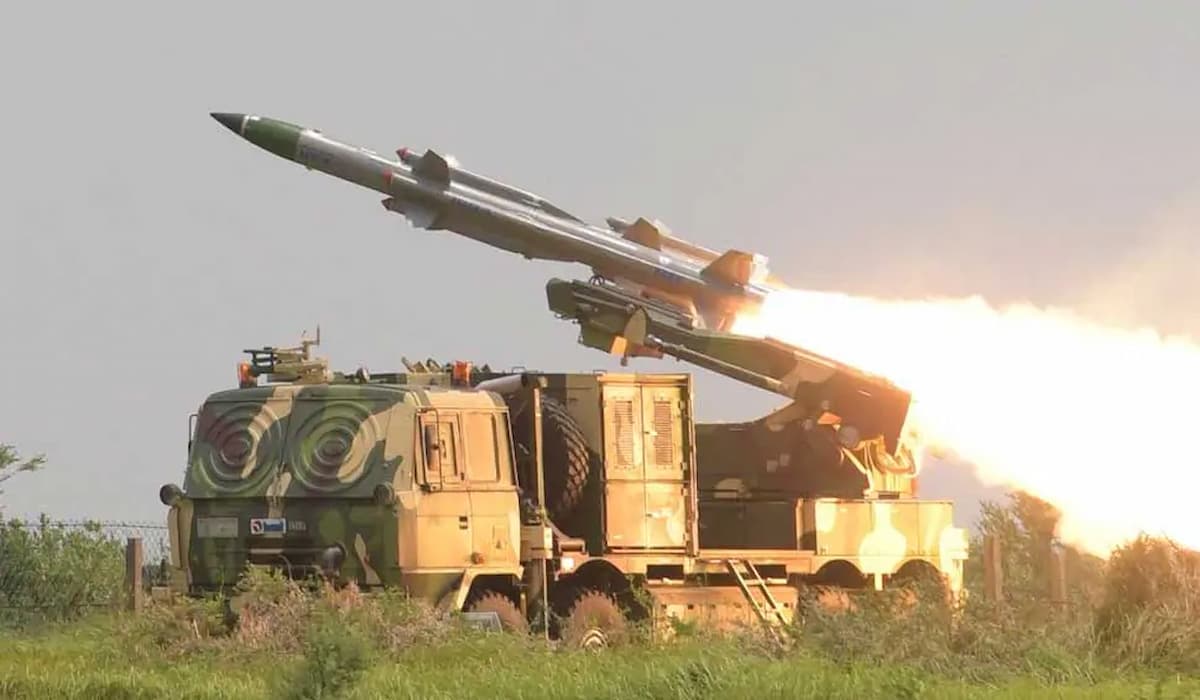 Defence minister Rajnath Singh congratulated the team of scientists for the successful launch of the missile.

The test launch at Odisha was carried off in presence of DRDO, BDL (Bharat Dynamics Ltd), the ammunition and missile system manufacturer and BEL (Bharat Electronics Ltd.), the public aerospace company. Representatives from the IAF were also present at the test launch site.

Several range instruments including radar, EOTS and telemetry systems were used while monitoring the entire path of the missile during the test launch. The multi-function radar was also tested to verify its capability of integration with the system.

The variant of Akash which was launched today is unique in a way that it has been built with better deployability in comparison to other similar systems that have canisterised launcher and smaller ground system footprint.