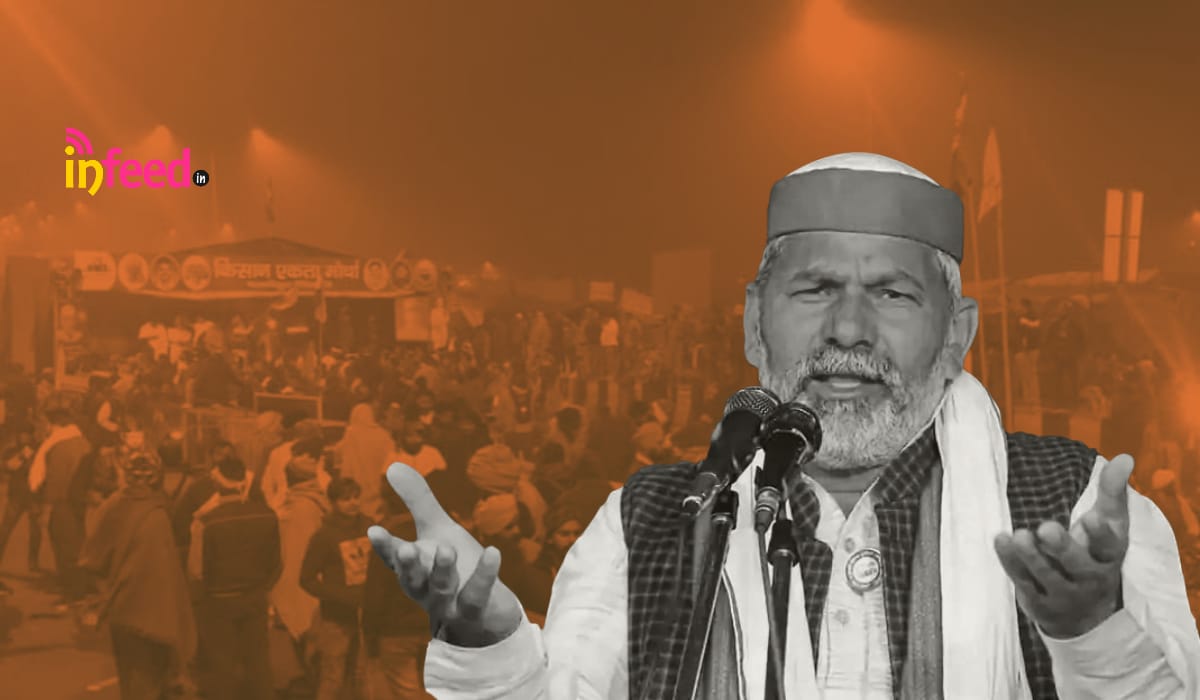 Villagers blocked the Jind-Chandigarh route in Kandela village of Haryana’s Jind district late Thursday in support of Rakesh Tikait, the national spokesperson of the Bharatiya Kisan Union and the leader of the United Kisan Morcha in Delhi. The police reached the spot as soon as the information was received about the jam.

Significantly, late Thursday night, a video of farmer leader Rakesh Tikait went viral in which he is talking about the repression being done by the government. In this, Rakesh Tikait has called upon people to join the movement. On this, people gathered in Kandela village and blocked the Jind-Chandigarh road at around 9.30 pm.

State spokesperson of Bharatiya Kisan Union Chhajjuram Kandela said that after the video of Rakesh Tikait went viral, the youth of the village blocked the jam. At present, the jam has been opened by explaining to the youth. Now a panchayat will be held on Friday.

A Mahapanchayat of Khapas has been convened on 30th January to mark the death anniversary of Mahatma Gandhi at the Khatkad toll plaza to remove the distress caused by the farmers’ agitation after the Delhi violence case. It will put its side to the entire case of Delhi violence. After this the doubts of the people will be removed and a strategy will be chalked out to make the movement strong again.