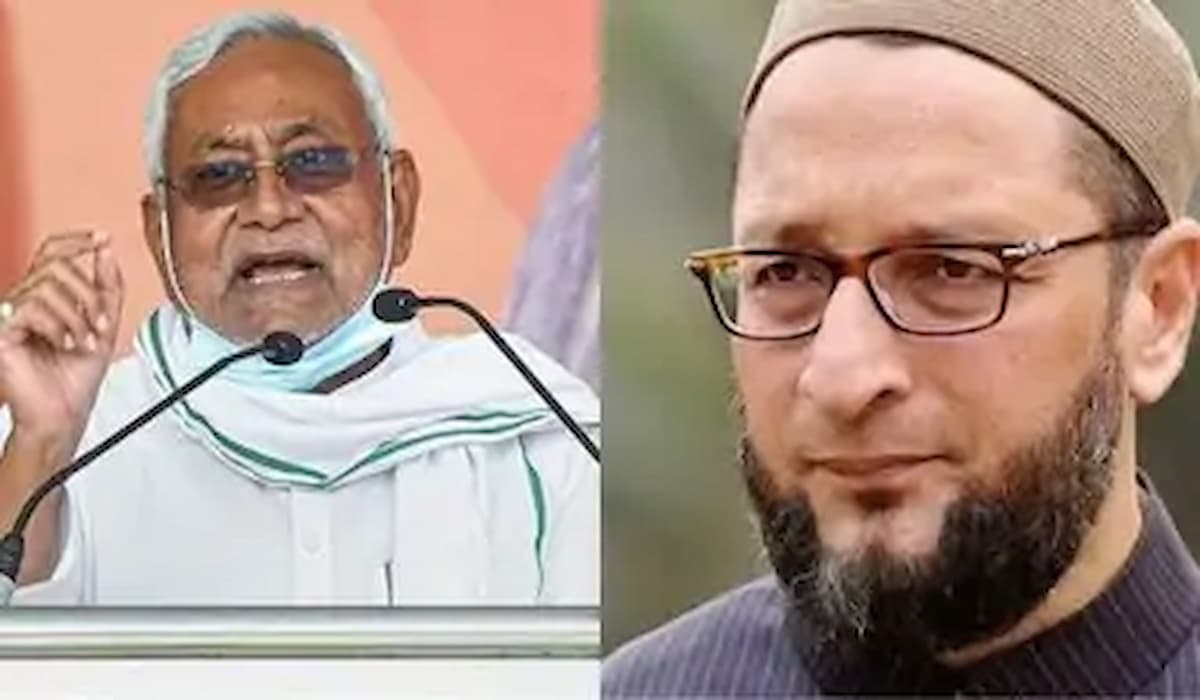 The political atmosphere of Bihar has yet again came to limelight after MLAs of Asaduddin Owaisi’s party AIMIM met Chief Minister Nitish Kumar on Thursday. The rounds of speculation have started after the meeting. However AIMIM Legislature Party leader Akhtarul Iman said that he had gone to meet the Chief Minister along with the MLAs on the issues of minorities and development of Seemanchal.

LJP MLA Rajkumar Singh also met CM on Thursday. He also says that he met the Chief Minister for the development of his area. It is worth mentioning that earlier, BSP MLA Jam Khan, who joined JDU, also gave a similar statement about the development of the area.