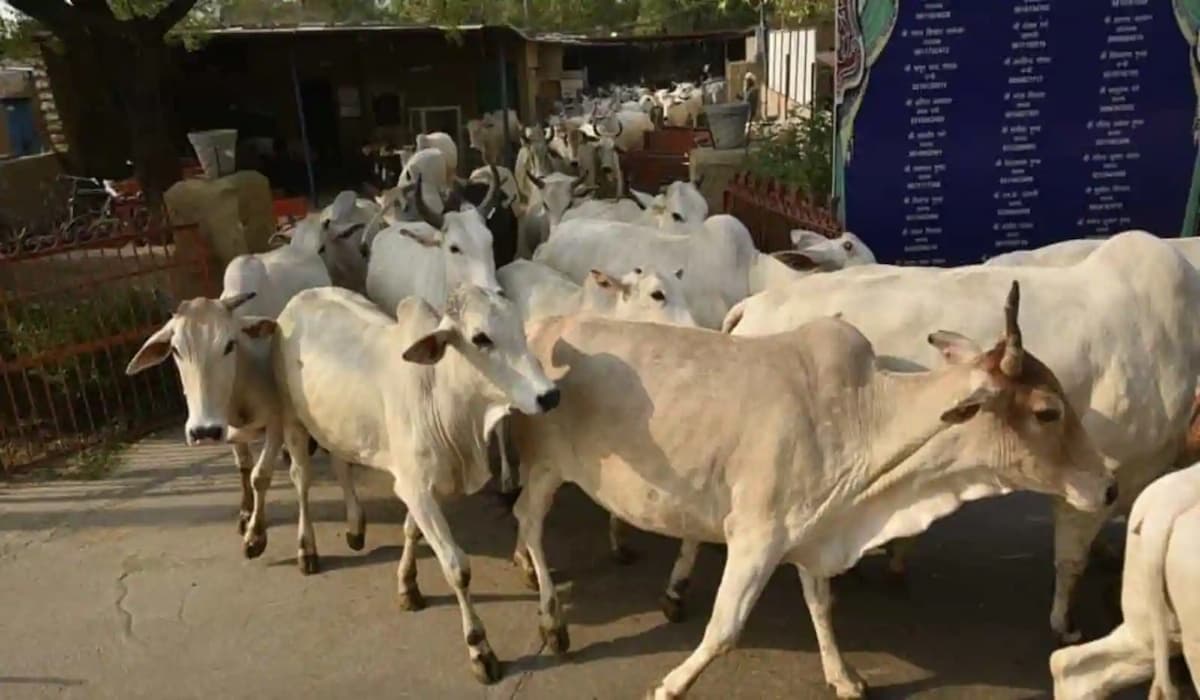 The Balaghat police have registered a case against 20 people, including a local leader of the Bharatiya Janata Yuva Morcha (BJYM), allegedly involved in the smuggling of cattle. It is reported that these people smuggled cows and oxen and sent them to slaughterhouses in Maharashtra. Police have recovered more than one hundred and fifty cows and oxen.

Inspector Raghunath Khatarkar of Lalpur police station in Balaghat said that 165 cows and bulls have been rescued by the police from a forest area in Balaghat, near the Maharashtra border. The officer said that an FIR has been registered against 20 people, including the main accused Manoj Pardhi and 18 others including Arvind Pathak. Cases have been registered against them under sections 429 of IPC and various sections of Madhya Pradesh Gauvansh Vindhya Act 2004, Animal Prevention of Cruelty Act and MP Farmers Animal Protection Act.

“The main accused Manoj and Arvind used to buy cows and other animals from Maubazar (cattle market in Balaghat),” said the police officer. Later, with the help of shepherds, they used to take the cattle to the village of Bodalakasa on the Maharashtra border. From here, a merchant used to send animals to slaughterhouses in Maharashtra.

After getting information from sources, the police team raided the forest area in Balaghat from where at least 165 animals were rescued. Balaghat police SP Abhishek Tiwari said, “We are investigating the case.” It is an organized gang of smuggling cows. The police is trying to nab the accused. ”Manoj Pardhi is said to be a general secretary of the BJYM. Balaghaseet’s BJP president Gajendra Bhardwaj said, “We have just received such information.” We are looking into the matter. “