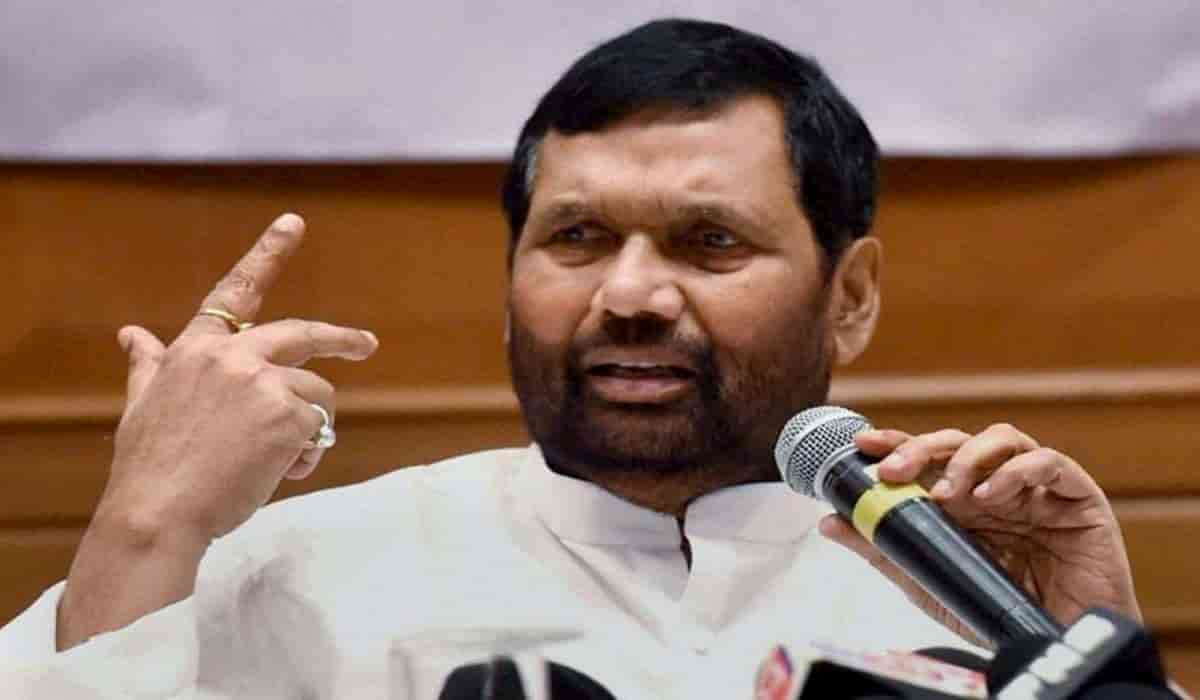 Complaints of fake medicines are often heard in the country. Many times we do not understand what to do in such a situation. But if this incident happens with the country’s food and consumer affairs minister Ram Vilas Paswan, then see what happens.

Ram Vilas Paswan’s ministry is responsible for checking the fake production of goods and services in the country. But who will be held responsible if fake multi-vitamin medicines are found in the Minister’s home.

In the Corona period, a multi-vitamin medicine was being used in the house of Ram Vilas Paswan like other houses. One day Paswan’s eyes were on that medicine, so he did not like the matter. When he saw the strip of that capsule, the date of expiry was not written on it. He became suspicious on seeing this. He noticed that according to the new rules, the information given on medicine is in small letters which was very difficult to read.

In such a situation, when Ram Vilas Paswan became suspicious, he asked his ministry officials to investigate it. Actually, the matter of measurement and packaging of all packaged and packaged goods across the country comes under the Department of Measurement, which works under the Ministry of Paswan, which is called Legal Metrology Department.

On the complaint of the Minister, the department started working. The address of the drug company came out in Guntur city of Andhra Pradesh. Instant contact was made with the Department of Nutrition in Andhra Pradesh and after that raid was seized at the distributor and seller of the medicine and the drug was confiscated. After that, cases have been filed against that distributor and seller in various sections.