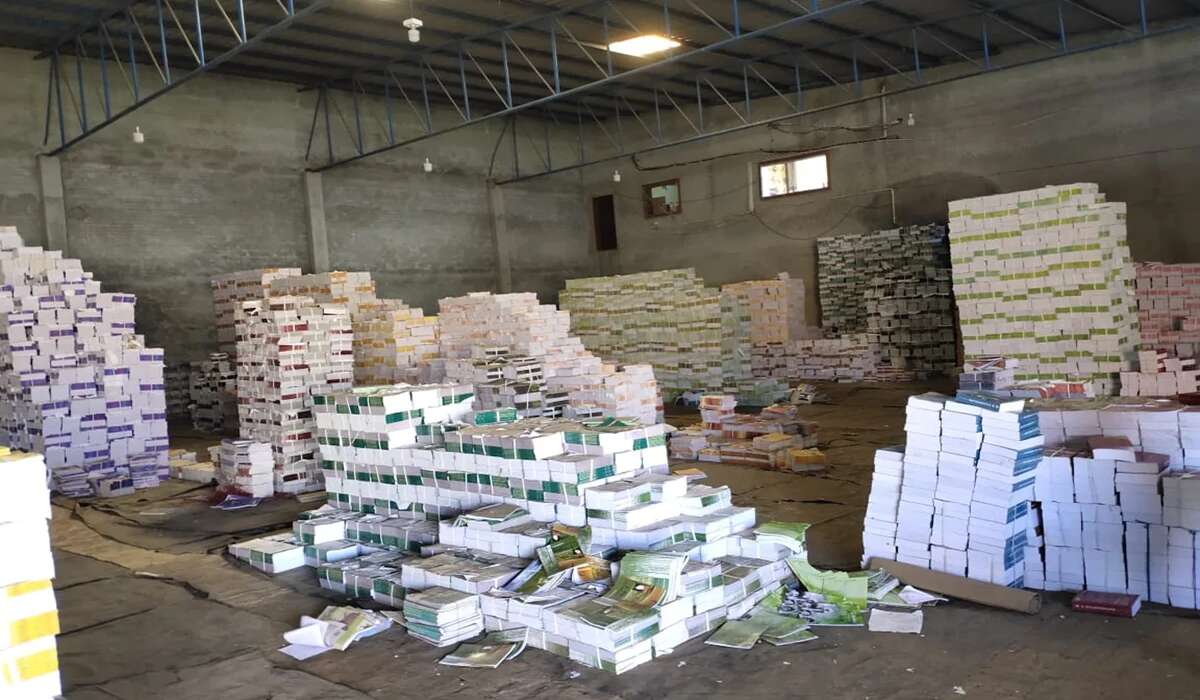 According to Senior Superintendent of Police Ajay Sahni, Sachin Gupta, who lives in Sushant City, has a bookstore on Gagol Road in the Partapur police station area, where he is illegally printing the books of the National Council of Educational Research and Training (NCERT) in nearby states. Was supplied. Based on an information, the STF and the police team jointly raided. Sahni said that a dozen people have been detained from the spot during the raid.

The books of NCERT were being published on a large scale in Meerut. When these books reached the Army School, it was secretly investigated by the Army at its own level. Subsequently, it was found that these books were being printed in Paratapur area of ​​Meerut. Army Intelligence has reached the bottom of the case. Since the matter was with the Civil Police, the information was given to the STF.