Fake in India : MEA Does It All The Way

Fake in India : MEA Does It All The Way 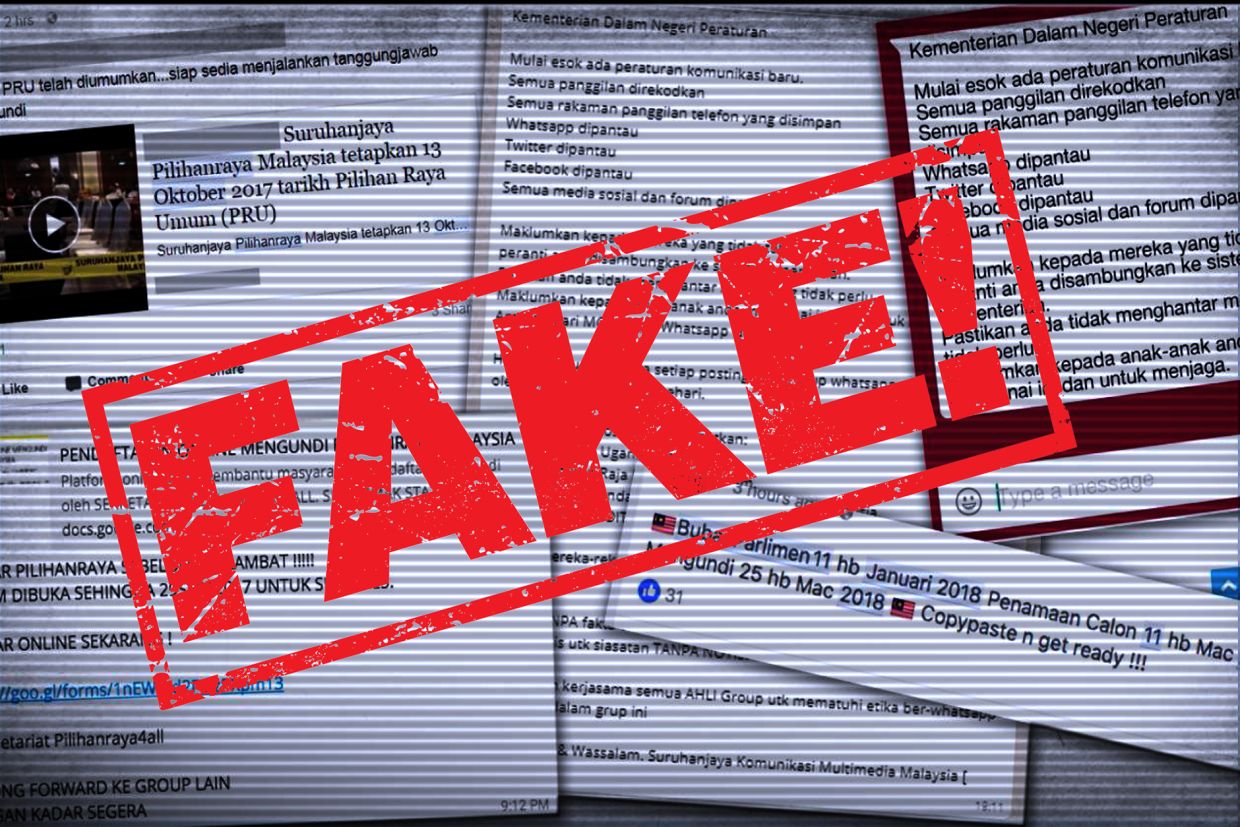 With every passing day, the number of corona infected people is increasing in India and the world and so is the fake news factory in the country. Day in and out, one or more news agencies of the country are spreading the virus of fake news against someone, some community,some social organisations or a group of people. From Tabhlaghi Jamaat to they defecating in open or people insulting the doctors, media has indulged itself in spreading fake news.

And this time, it is not media, but the Ministry of External Affairs(MEA) is trying to spread the fake news and by doing so wanted to take the credit of lockdown in the country. While the nation is under the grip of the biggest lockdown in the history of mankind, which was supported by all the people throughout the country, the government is trying to showcase the lockdown as one of its achievement. In doing so, without any basis, the government has briefed Delhi based foreign media and said that without this lockdown, the number of COVID-19 cases in the country would have crossed a number as big as eight hundred thousand!

In the statement, MEA claims that such data has been given by ICMR, however, Ministry of Health and Family Welfare has clarified that no such study has taken place in the country. Besides MEA, BJP IT Cell Head Amit Malviya has also tweeted the same number, which brings to the conclusion that whether MEA and BJP IT Cell are working hand in hand and providing fake data to the international media, without even thinking that such fake news will destroy the country’s image in a long run.

MEA should come clean over such allegations and make it public who gave such data and enough measures should be taken to control the spread of fake news in the country.