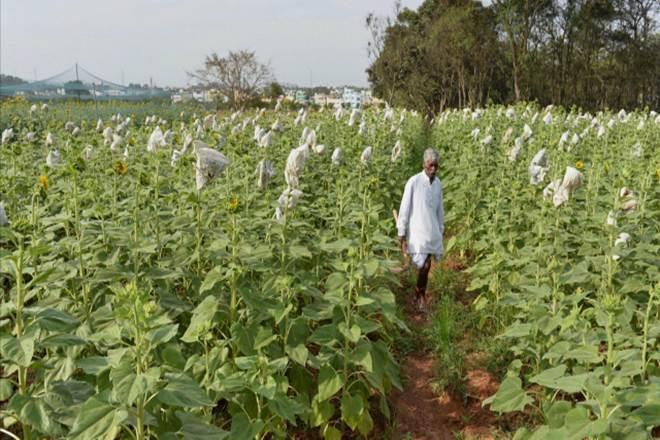 In between the world’s biggest lockdown ever in the human history, India’s food supply chain has been hit badly where people are struggling with the shortage of crucial commodities. While the growing, harvesting and delivering food are allowed, but the movers of essential goods are not showing up to work. Also, the reports are emerging from various places like Indore, where even these essential supplies like vegetables, grocery have also been put on halt for almost 14 days, without a sign of opening them soon, which has affected the normal life of not only the poor section of the society but also the upper middle class, as they are not even getting vegetable to cook and biscuits for the kids!

While the stocks of much of the essential commodities like eggs, yogurts, and cooking oil are exhausting at a very rapid rate, the prices of other staple commodities have increased as much as three times in the past two weeks, the prices, as per the experts, can increase further.

Indian food industry is not managed by few big multinational holdings like Wall Street or D-Mart, but,with hundreds of millions of small farmers selling through a system of millions of middlemen, who deliver it to many tiny shops, stands and carts.

With the restrictions and a fear among the people to go out, this reliance has led to the problem in balancing the act of stopping virus spread and keeping the economy functioning.

While the freedom to let hundreds of millions of people move out for the food would make the social distancing challenging, the lack of this may lead to hunger all across the country.

While most of the northern part of the country feeds on wheat, and farmers are about to harvest it, the helpers are not showing up after the outbreak of the virus, and the buyers are getting harassed by police.

With closing up of many wholesale markets in the country, middlemen who have bought the crops from farmers are at loss, as they are not even getting the storage places for the crops.

ILO in its recent report has estimated that almost 400 million people may loose their jobs due to the virus pandemic. If this happens, the supply shocks will turn into demand shocks. In other words, it will lead to decrease in the demand due to lack of income which will eventually lead to malnutrition in the country.

Even after repetitive guidelines by central government to freely allow agriculture and linked activities that form the farm-to-fork supply chain, on March 25, March 26, April 2 and April 8, the regulations set up by state and local authorities are making it difficult for the food supply chain to work properly.