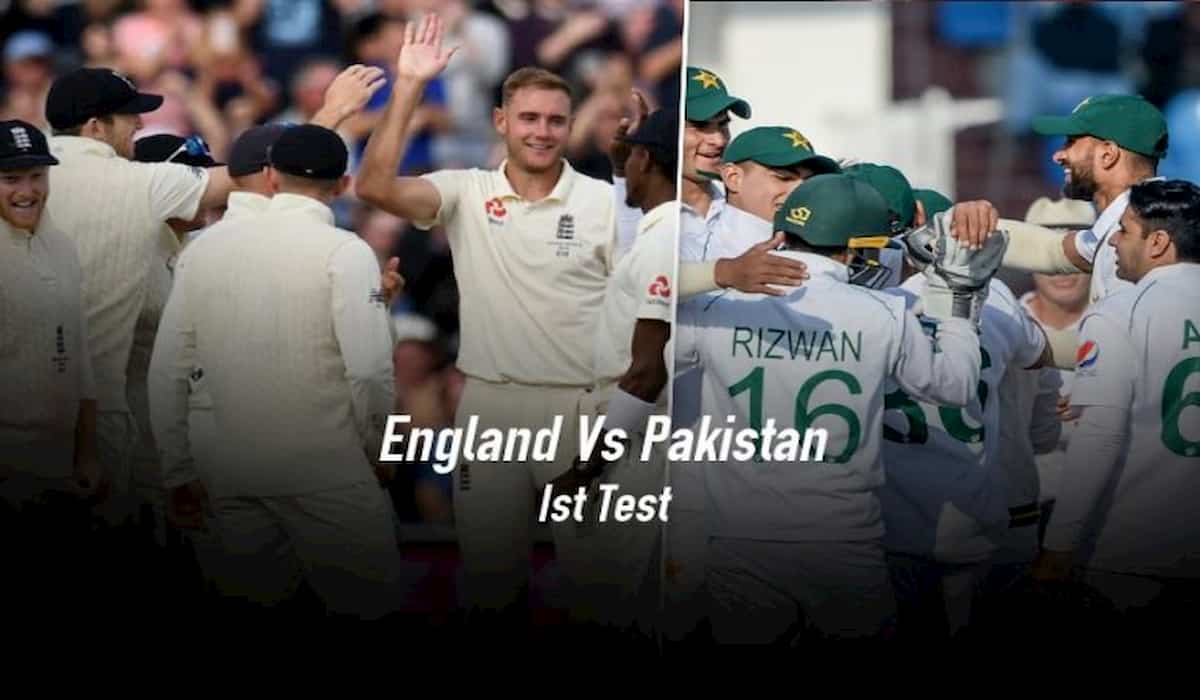 It is not easy to play in a bio-secure environment amid Corona virus epidemic and in such a situation, being mentally fresh in the Test series starting on Wednesday (August 5) will be the key to success. Earlier, international cricket was restored through a series between the West Indies and England. In this series, England won 2–1 over West Indies. Now the tour starts with a 3 Test series between England and Pakistan.

West Indies captain Jason Holder had said that for seven weeks the team was confined to the hotel and cricket grounds and it was mentally difficult. In such a situation, Pakistan has been trying to adapt itself to this environment for the last five weeks. Coach Misbah-ul-Haq admitted that staying fresh would be the key to success. He said, everyone is fit and mental health is also being given full attention.

The Pakistani team is likely to face a tough challenge for England. His fast bowling attack is excellent and the spinners are also top class. Pakistan can field two spinners in the form of Yasir Shah and Shadab Khan. At the same time, all eyes will be on Babar Azam in batting, who have scored at an average of over 65 in Test cricket since 2018.

England gave their players a break of a few days after the West Indies series. Chris Woakes says that break proved to be very helpful. It is expected that there will be no change in England’s playing eleven. The England team will field the playing XI against Pakistan against the West Indies.