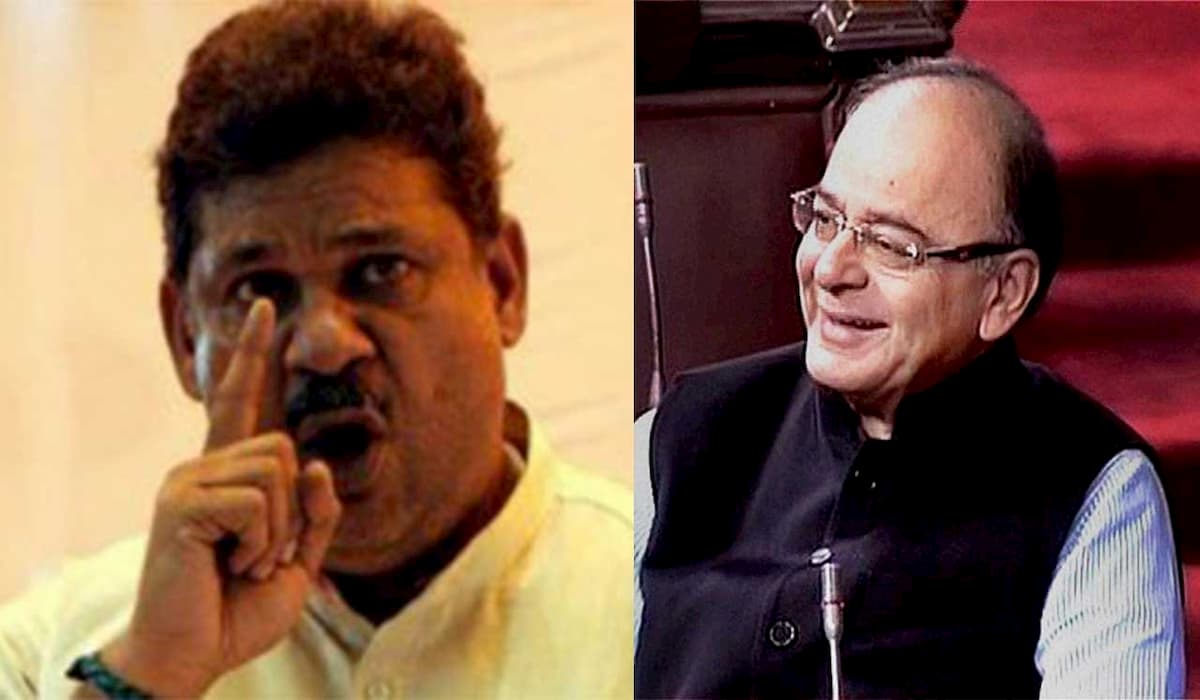 Former cricketer Kirti Azad had alleged a corruption of Rs. 400 crore in the organisuation when DDCA was headed by Arun Jaitley. For this he also fought a long legal battle. At that time nothing could be proved in this case.

But amid reports of Arun Jaitley’s son Rohan Jaitley contesting for the post of DDCA President, Kirti Azad is now preparing to reopen the matter once again. He has written an open letter to Rohan Jaitley on Tuesday, saying that if he contests the DDCA election, he should be ready to respond to the corruption of his father.

Rohan Jaitley did not enter the political world after the death of his father Arun Jaitley (24 August 2019), but it is being said that he can now contest the post of President of Delhi and District Cricket Association (DDCA, DDCA). After the death of Arun Jaitley, his close friend and media big name Rajat Sharma took over the post. But he had resigned from his post in almost a year (16 November 2019), saying that there was a huge mess in DDCA.

Kirti Azad, who was a member of the cricket team that won the first World Cup for India, alleged that there was huge corruption in the institution while Arun Jaitley was the DDCA president. The various tenders of the DDCA were arbitrarily distributed among the people of their choice, keeping the rules completely under consideration. It was heavily commissioned.

There was a conspiracy to shorten his age by luring players into the national team. It is alleged that some people of the organization took money from the players for this. Recently, a new panel of lawyers set up for DDCA also came up with a case of paying heavy fees to light lawyers.