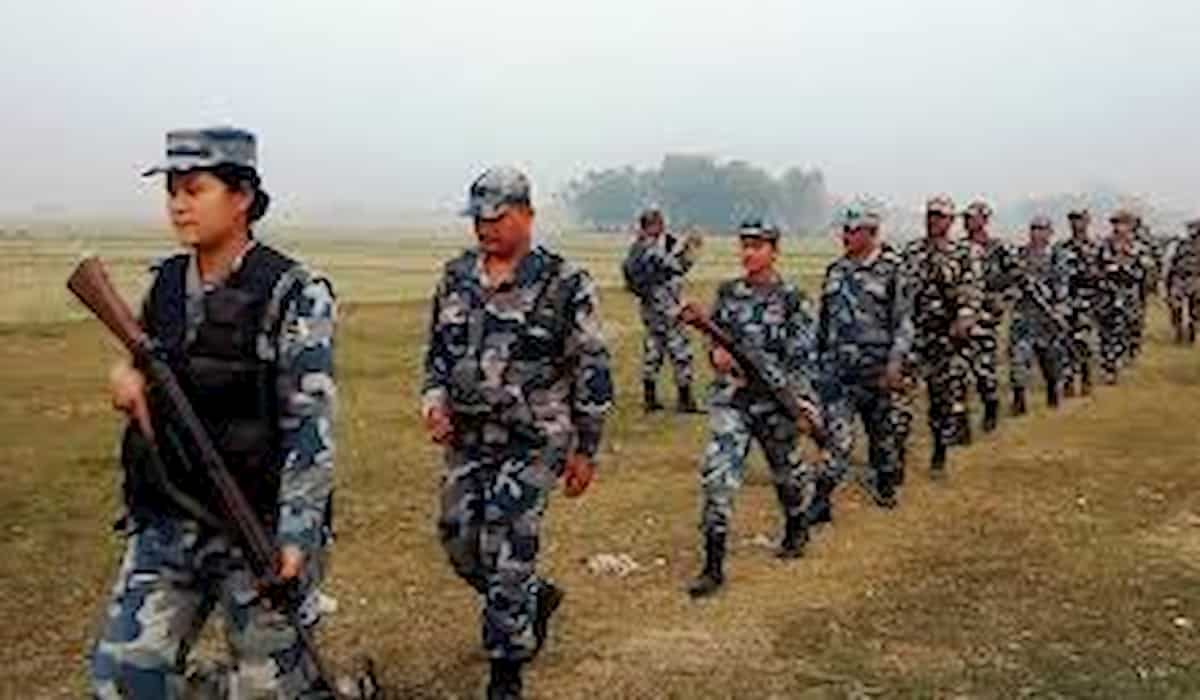 Nepal has deployed a battalion of Armed Police Force (APF) along the border with India in Darchula district. The district is located near the Indian regions of Kalapani, Lipulekh and Limpiyadhura. On Monday (3 August), a battalion of APF personnel has set up a base at Darchula in Nepal near Dharchula in Uttarakhand to oversee the security of the area.

The latest posting of APF personnel on the Indian border has been described for the security of Nepal and follows a prior announcement made by the administration led by KP Sharma Oli. Nepal’s move comes with an announcement by the government in Parliament to increase the number of border out posts along the Indian and Chinese border. Plans have been made for Chhangroo, Dumling, Jauljibi, Lali, Julughat and many others. The ministry is working on a plan to achieve this.

On the other hand, the Indian security forces have increased vigilance along the borders with China and Nepal after the Chinese military movement in Lipulekh and the introduction of anti-India politics inside Nepal. A large number of security personnel have been deployed along the border with China in Munsiyari. At the same time, security agencies in Nepal border have guarded the open borders of Kali river with search lights at night.

SSB personnel are guarding the night with search lights in the entire area including Jauljibi, Hanspeshwar, Peepli, Dyoda, Jhulaghat, Taleshwar in the open border adjoining the Kali river adjoining Nepal. According to sources, the border with China and Nepal has been increased by eight to ten times the normal time. The reserve also has security personnel. Local people say that the way the movement of security agencies has increased in the past, it is clear that everything is not going normal on the border.