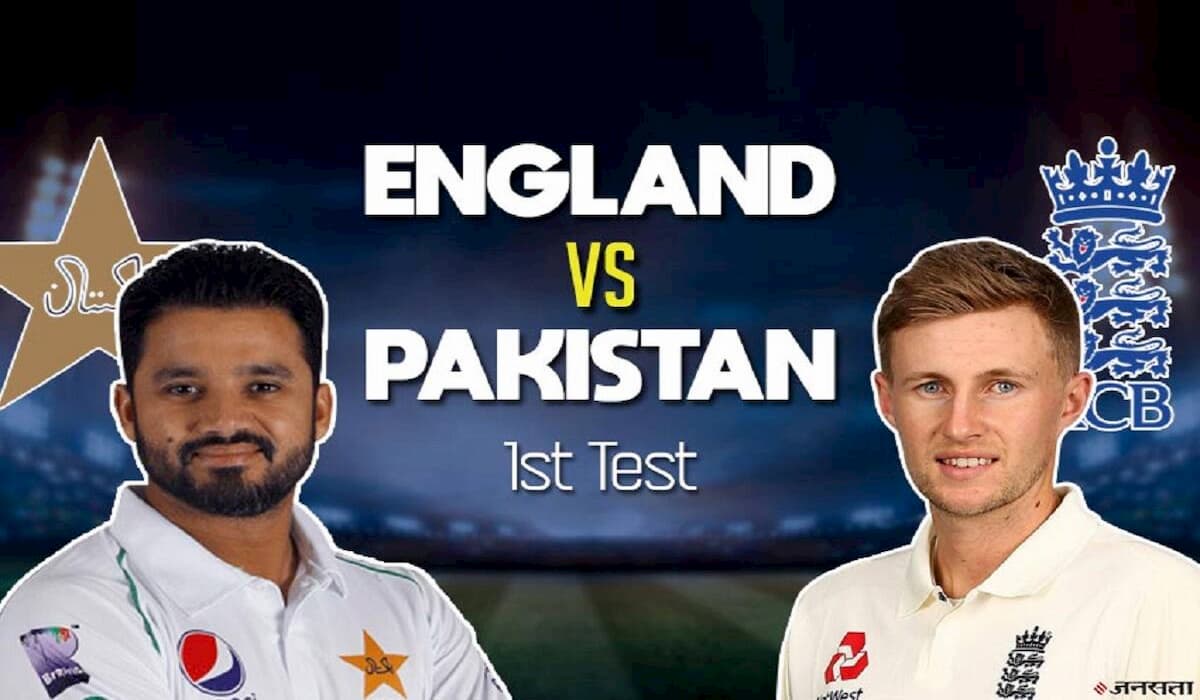 England’s fast bowlers have made a strong comeback for the hosts once again with their strong bowling, after trailing on the basis of first innings in the first Test of the 3 Test match series being played against Pakistan. Pakistan scored 169 for the wicket after losing all wickets in the second innings on the fourth day. In this way England have got a target of 276 runs to win the match.

Earlier, England were bowled out for 219 in response to Pakistan’s first innings total of 326, giving the visiting team a 107-run lead in the first innings. Pakistan’s second innings collapsed in front of the disciplined bowling attack of England. He lost eight wickets for 137 runs and now has a total of 244 runs, with two days left to play.

Opener Shaan Masood, who scored a career-best century in the first innings, returned to the pavilion without opening an account in the second over. He was caught by Jos Buttler behind the stumps on a fine delivery by Stuart Broad. Chris Woakes sent captain Azhar Ali (18) and Babar Azam (5) to the pavilion. Abid Ali was dismissed by Dom Bess whose catch was caught by Vox. Asad Shafiq was run out after scoring 29 runs. Broad, Vox and Stokes took two wickets each for England.