Electricity Amendment Bill : What Lies Within?

Electricity Amendment Bill : What Lies Within? 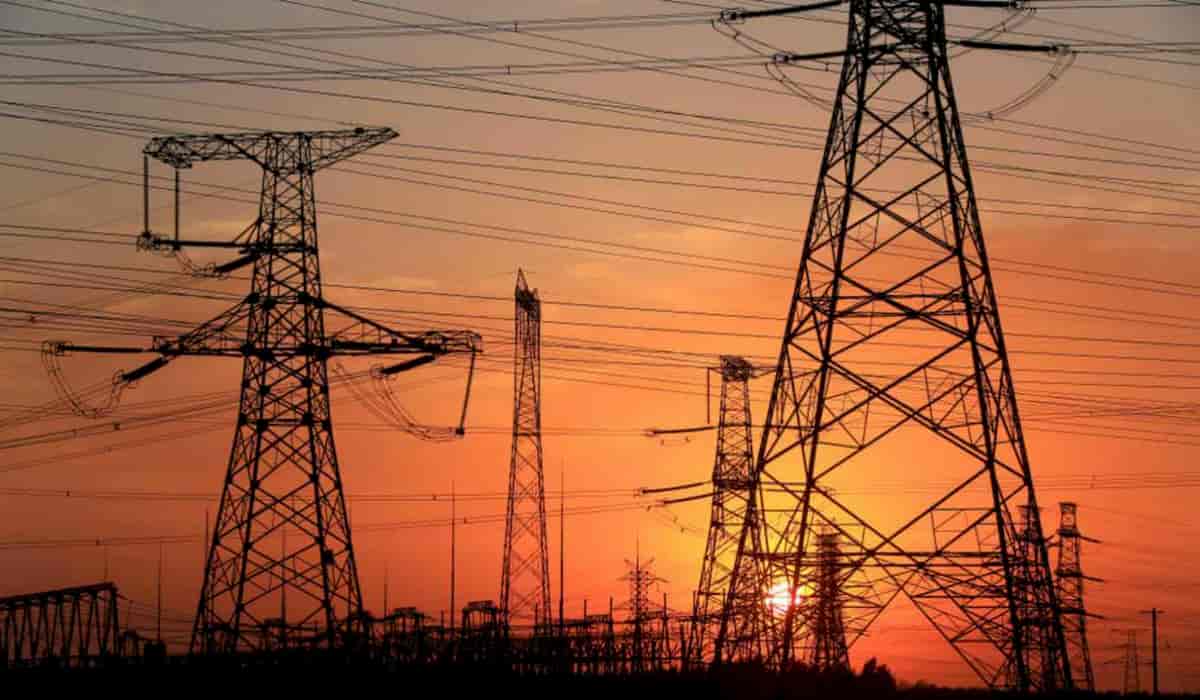 When India is struggling during the worst economic stage due to the pandemic and the subsequent lockdown, the government seems to be in no mood on pausing over stifling controversies. The union power ministry unveils, the Draft Electricity Amendment Bill 2020 which is being seen as a controversial bill by many experts.

Government stands firmly on their initiative which implies that, changes in electricity (amendment) act 2003, will increase reliability, reduce risk and will strong the procedure of falling of PPAs (power purchase agreement). They also added, “few critical issues which have weakened commercial and investment activities in the electricity sector and need to be addressed immediately to ensure sustainable growth of the country”, the government said while unveiling the proposals.

While welcoming the initiative, Ganesh Srinivasan, CEO, Tata Power Delhi Distribution Ltd, tells, “we are waiting for more clarity on the revenue and compensation mechanism envisaged for sub-licensees and franchisees. Also, the distinction between the operational aspects of franchisees and sub-licensees is not very clear yet.”

The bill proposes the same PPP model of the World Bank which according to many has been a failure. The bill is also proposing the privatisation of DISCOMs in name of franchises in the distribution sector. The tariff will be determined by the Central Commission on a cost basis rather than a competitive basis which will increase the tariff rate and the increased rate will be recovered from consumers. Experts argue that the proposed bill will take away all the powers of the states.

The Chief Ministers of Bihar, Telangana and Tamil nadu has opposed the amended bill, and demanded that this bill should be discussed after the pandemic subsides, said VK Gupta spokesperson AIPEF. Tamil Nadu government has written a latter to the central government regarding this bill, explaining this bill is especially regarding payment of subsidy and diluting the power of state government over the various issues. The state is not in favour of giving its power to centre on vital issues.which is also been supported by Bihar Government.

All India Power Engineers’ Federation (AIPEF) V K Gupta said , “The setting up of ECEA would dilute the power of the state and central regulatory commissions to settle matters related to PPAs (power purchase agreements) between discoms and gencos.”

This Electricity Bill 2020 requires the elimination of subsidies and cross-subsidies, therefore when enacted, electricity would become a luxury commodity. Electricity plays an indispensable role in modern life. How would one live on the 20th floor of a multi-storied building, get modern medical diagnostics or treatment and maintain channels of communication without electricity?

All sections of people, state government and those working in the electrical power supply industry should in unison ensure that this Bill is not enacted.