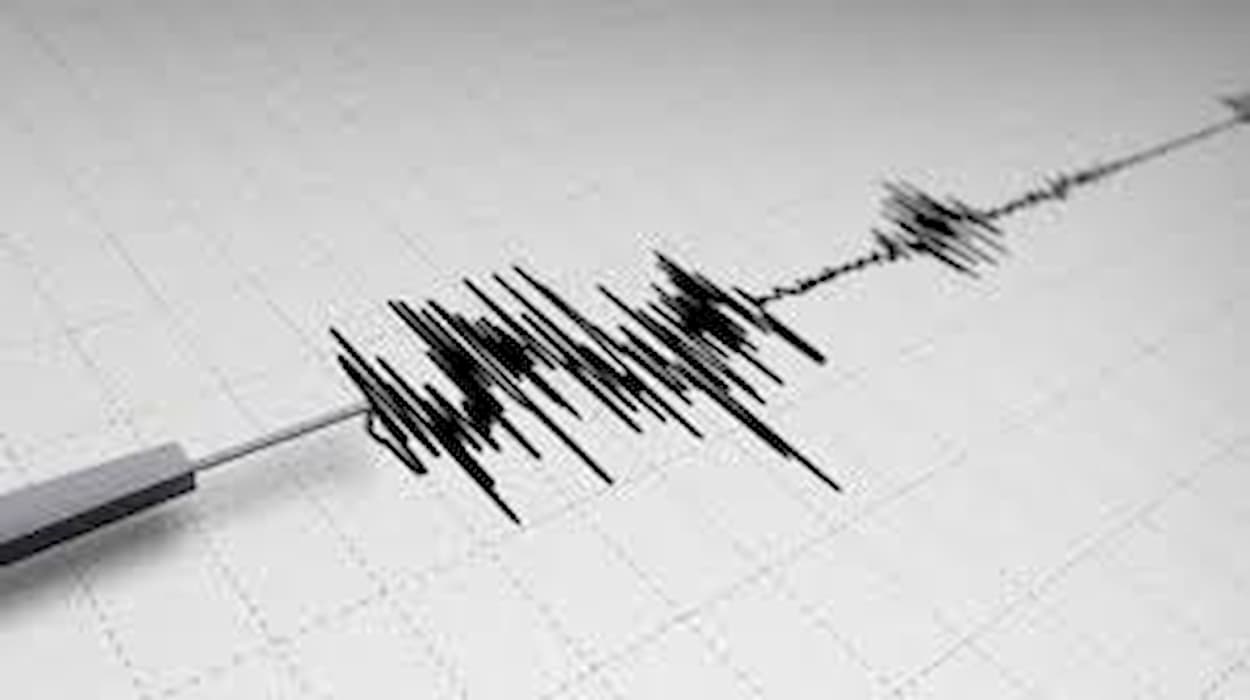 According to the National Center for Seismology (NCS), there was a 3.8 magnitude earthquake in Nagaland late Wednesday at 03:03 pm. Its tremors were felt 9 km north-northwest from Wokha.

Earlier in Mizoram, the ground was shaken by earthquake on Wednesday. The Earthquake Center (NCS) had reported that a magnitude-4.1 earthquake occurred on the Richter scale, 31 km south of Champhai, in Mizoram at 08:02 am.

Earlier, earthquake tremors were felt in Mizoram on Tuesday night at 11:00 am. According to the NCS there was a magnitude of 3.2 on the Richter scale and the epicenter of the earthquake was 70 km south-southeast of Champhai district.

There was also a 5.3 magnitude earthquake in the early hours of Monday, which damaged the houses and caused cracks at many places on the roads. An official of the state’s Department of Geology and Mineral Resources had said that there was no report of any casualty due to the earthquake.