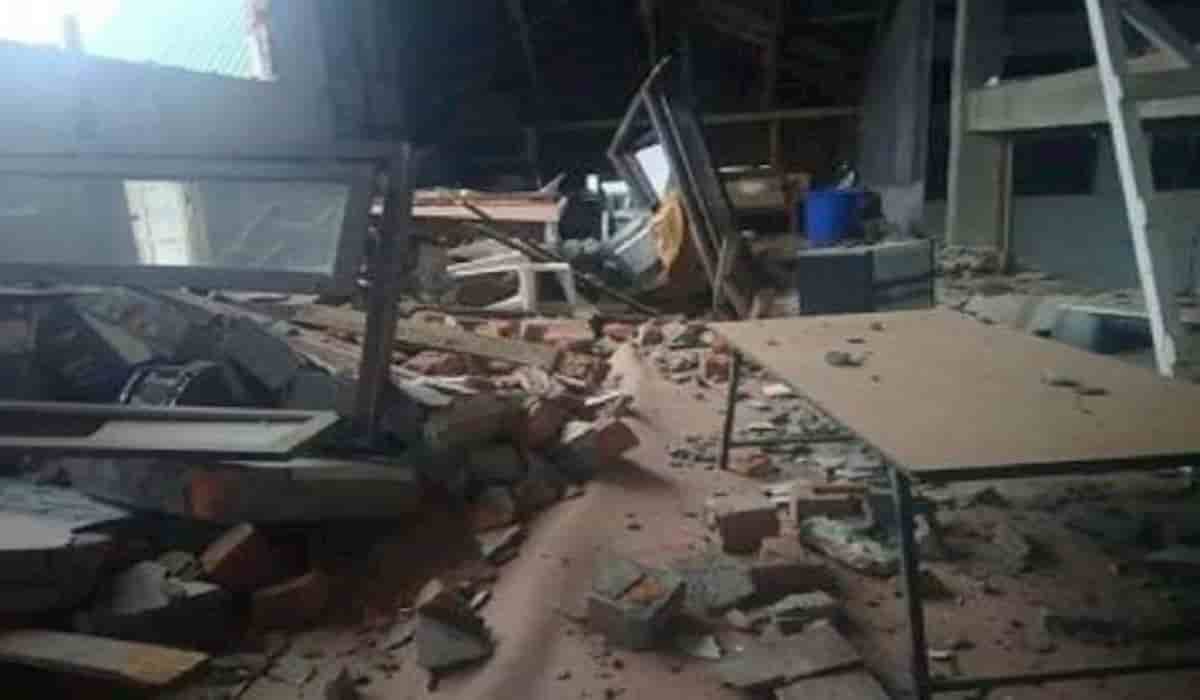 Mizoram had a 5.3 magnitude earthquake in the early hours of Monday which damaged houses and caused cracks in many places on the roads. An official of the state’s Department of Geology and Mineral Resources said that there were no reports of any casualties due to the earthquake.

National Seismological Center reported that the quake came at 4.10 am and its epicenter was in Jokhtawar in Champhai district on the Myanmar border. He said earthquake tremors were felt in many parts of the state.

He said that many buildings and buildings including a church were damaged in the Champhai district due to the earthquake. At the same time, cracks occurred on roads and highways in many places.
Prime Minister Narendra Modi has assured Chief Minister Zoramthanga of all possible help from the Center.

The Prime Minister tweeted, ‘Talked to Chief Minister Mr. Jormathanga about the earthquake situation in Mizoram. The Center assured of providing all possible help.

Union Home Minister Amit Shah also spoke to Joramthanga to take stock of the situation and assured them of possible assistance.