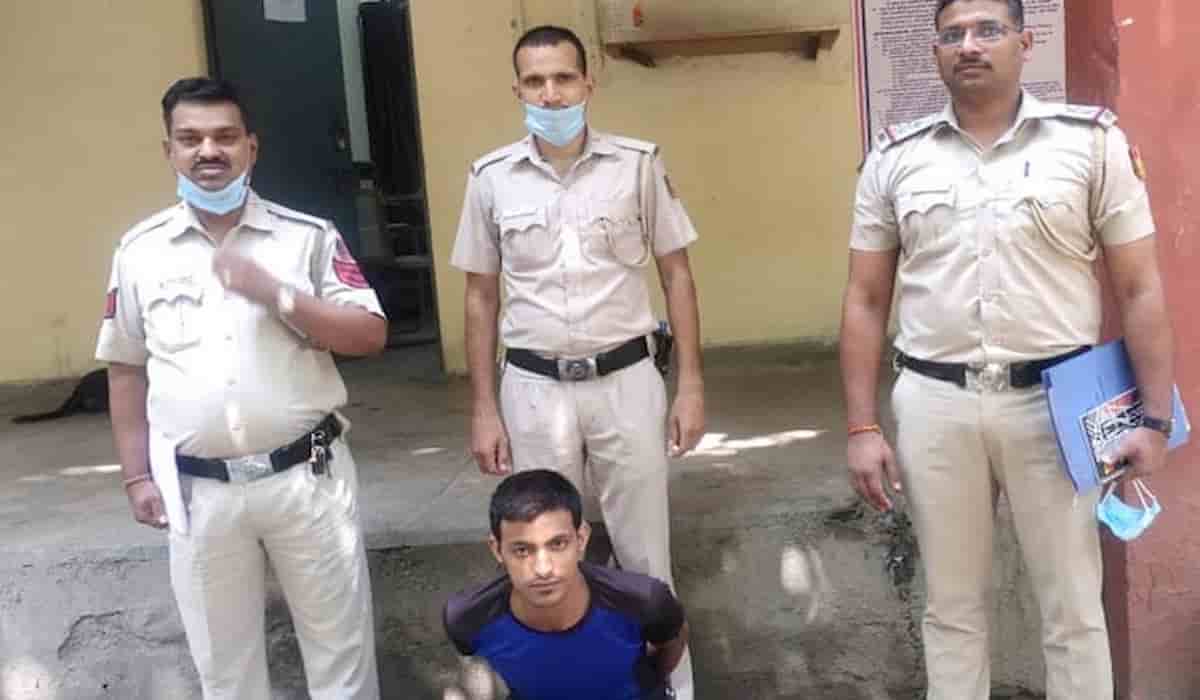 It is alleged that in the name of plasma donation, speaker Ram Niwas Goyal was asked for money through Paytm. The accused described himself as a doctor of Ram Manohar Lohia Hospital. The Delhi Police has arrested the main accused after investigating the case. The real name of the accused is Abdul Karim aka Rahul Thakur.

If Delhi Police believed, the accused who committed fraud in the name of blood donation used to change his name and religion. The accused is originally from Muzaffarnagar area of ​​Uttar Pradesh. At present, the accused is being questioned. Simultaneously, search has been started for the rest of its members.

Significantly, plasma technology is also being used to treat corona patients in Delhi. In this technique, plasma is taken from the blood of corona-positive patients and it is used in the treatment of coronary patients. It is not clear yet whether the wires of this fraud are connected to the corona treatment.