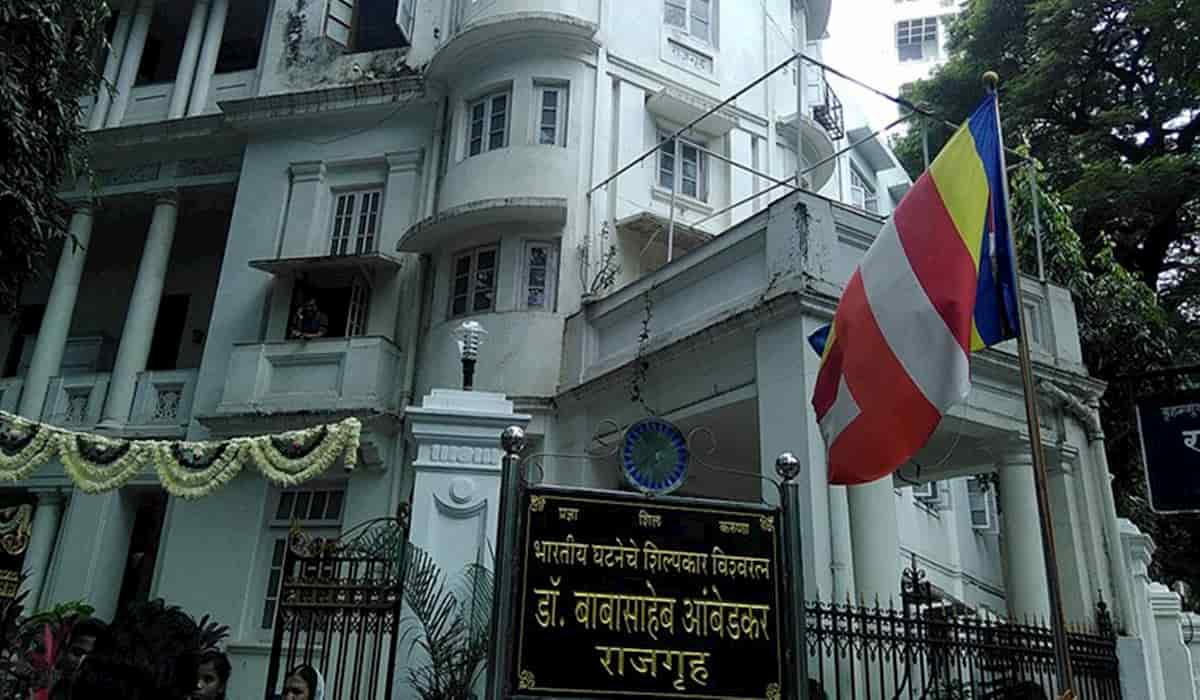 Unknown people have ransacked the constitution maker Dr. Bhimrao Ambedkar’s house in Rajdhar, Dadar, Mumbai, capital of Maharashtra. At present, Baba Saheb’s descendants Prakash Ambedkar and Anandraj Ambedkar live in the house. The miscreants have vandalized the garden and verandah. State Home Minister Anil Deshmukh has ordered an inquiry into the incident.

On this incident, Maharashtra Home Minister Anil Deshmukh said, “I have ordered the police to investigate the incident and the culprits will be arrested immediately.” Prakash Ambedkar has appealed to the people to maintain peace. Prakash said that we need to maintain peace now.

According to news agency ANI, Prakash Ambedkar said, ‘It is true that two people came to Rajgriha and they also tried to break CCTV along with other items. The police immediately took cognizance of this. All the police officers reached the spot and are also investigating the incident. They have done their job well. Till then I appeal to all people to maintain peace and please do not gather near Rajgriha. At present, the police is investigating the entire case.