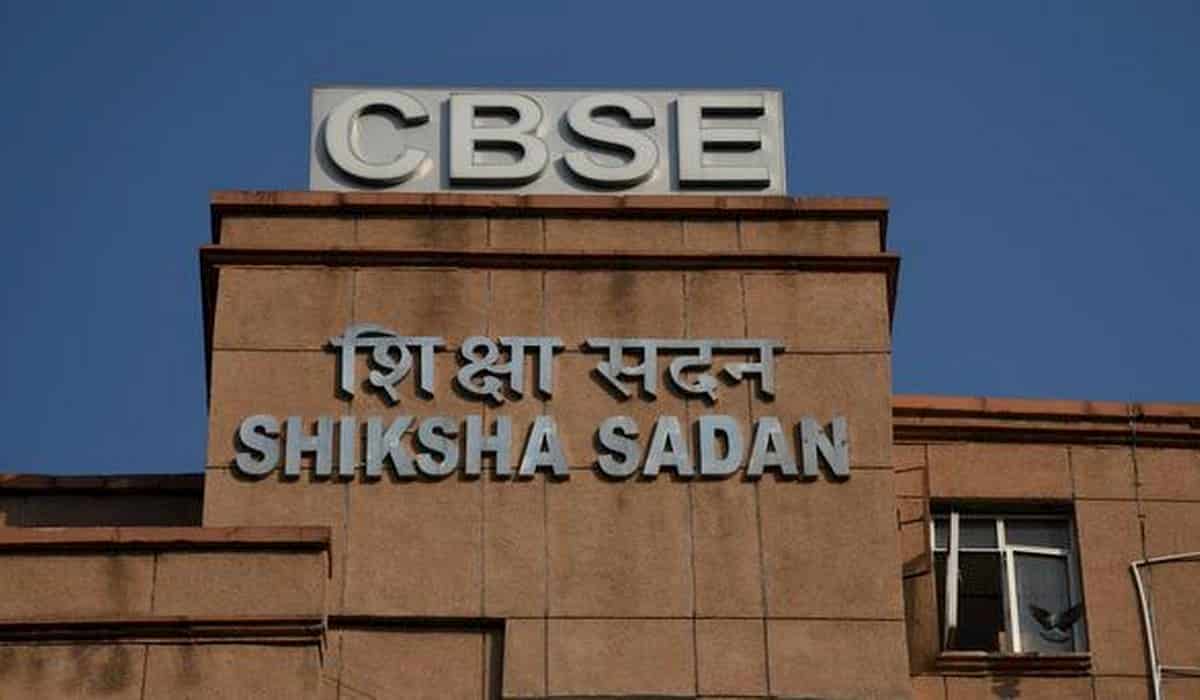 As per the directions of MHRD, CBSE has reduced the curriculum of the students of 9th to 12th standard in different subjects by about 30 percent which was announced by CBSE via micro blogging site twitter.

As per the update, the Political Science syllabus which is being followed by 22 states will not have secularism, nationalism The revision of syllabus has been done by a committee of experts formed by CBSE.

Union HRD Minister Ramesh Pokhriyal Nishank, in a tweet, had said, “Considering the importance of learning achievement, it has been decided to rationalise syllabus up to 30% by retaining the core concepts.”

“Looking at the extraordinary situation prevailing in the country and the world, #CBSE was advised to revise the curriculum and reduce course load for the students of Class 9th to 12th,” he added.

The announcement came just days after the CBSE issued a notice to its accredited schools on 2 July to provide students who have failed in Class 9 and Class 11 another opportunity to appear for the final exams. 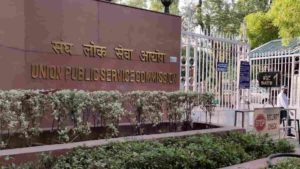 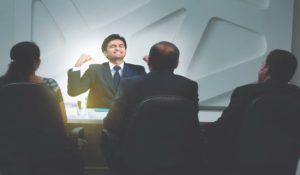 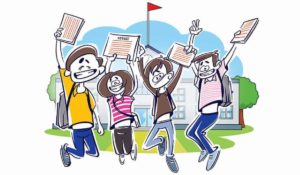 SII to Provide Covid-19 Vaccine at Rs 225 per Dose 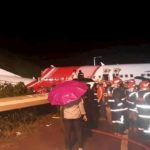