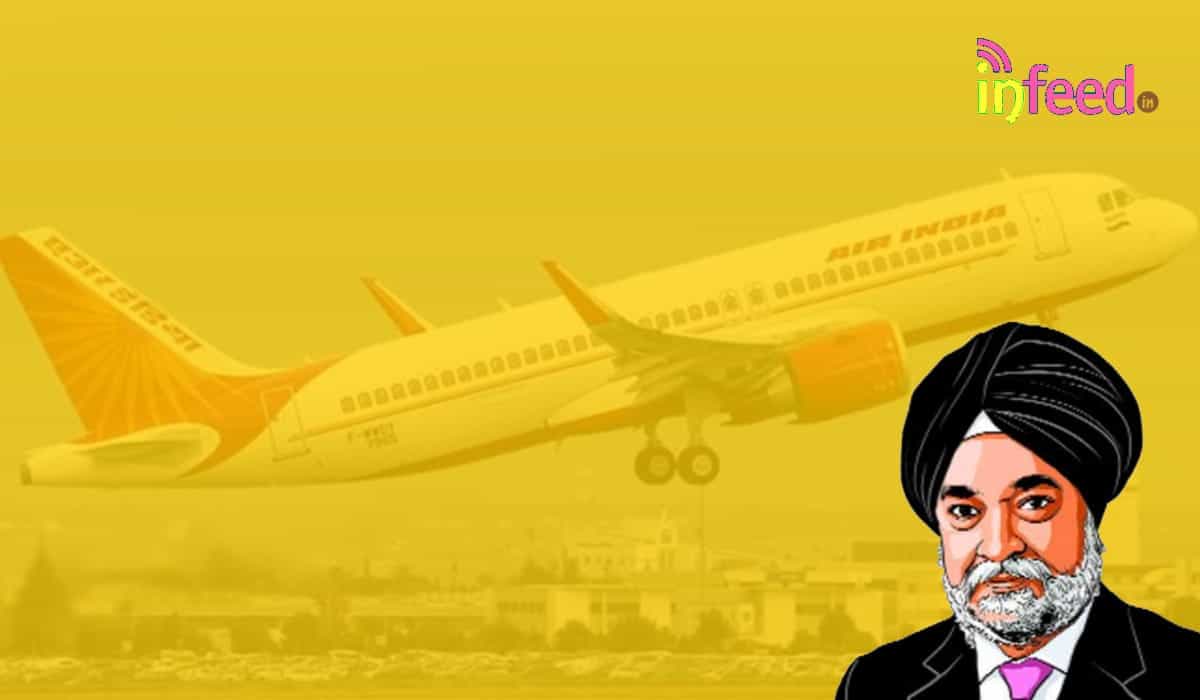 Domestic flights resumed on Monday after two months of detention due to Coronavirus and lockdown in the country. The first flight left for Pune at Delhi’s Indira Gandhi International Airport at 4:45 am. and. The Ministry of Civil Aviation has issued some guidelines for passengers and airlines, so that the safety of passengers can be ensured. However, Maharashtra, West Bengal, Andhra and Tamil Nadu have objected to the central government‘s decision to start domestic airlines.

Karnataka, Tamil Nadu, Kerala, Bihar, Punjab, Assam, Andhra Pradesh, Uttar Pradesh, Goa and Jammu and Kashmir are some of the states that have different segregation rules for passengers landing at their state airports. Have decided. Some states have decided to keep the passengers in compulsory institutional segregated centers, while many others have said to keep them in the house and segregated isolation centers.

Regarding Chennai airport of Tamil Nadu, Civil Aviation Minister Hardeep Puri told tonight that from Monday onwards, a maximum of 25 aircraft will be able to land there but the number of aircraft flying from there has not been determined. Other airports in the state will operate flights to other parts of the country.

The Health Ministry of Karnataka has clearly stated that if a passenger is traveling badly from Covid-19 affected state, then it will be compulsorily kept under administrative supervision for seven days. Later, when his Kovid-19 test returns negative, he will have to remain at home for the remaining seven days.

The Himachal Pradesh government has decided to keep people coming from the Red Zone in institutional isolation. Kangra Deputy Commissioner Rakesh Prajapati said that people coming from the Red Zone and travelers with signs of influenza-like illness will have to be kept in isolation. The same rule will also be applied to air travelers. He said that separate accommodation facilities are available on payment in Himachal Pradesh Tourism Development Corporation hotels in Kangra district.

Between the domestic flights started from Monday, the Uttar Pradesh government has decided that if the people coming to Uttar Pradesh are from this state, then they will have to live separately at home for 14 days. According to the protocol issued on Sunday by Chief Secretary Rajendra Kumar Tiwari, all passengers will be advised to strictly follow physical distance, soap washing measures and wear mask or face cover at all times. They will not be allowed to gather in groups under any circumstances.

Punjab Chief Minister Amarinder Singh said on Saturday that all the people coming to Punjab will have to remain indistinguishable at home for 14 days, whether by domestic flights, trains or buses. Despite the rate of cure of infection in the country being the highest (90 percent) in the state, he denied any kind of satisfaction.

In view of the increasing cases of Covid-19 in Kerala, domestic aircraft passengers arriving in the state will have to go through strict isolation as per the guidelines of lockdown. State Health Minister KK Shailaja said, “If domestic flight services are restored, then people coming to the state should live in strict isolation as per the guidelines.” He said, ‘There has been no change in that. Most people will come from many hotspots in the country.

According to Civil Aviation Minister Hardeep Singh Puri, flight services will be restored in West Bengal from May 28. No domestic flights will be operated from Kolkata and Bagdogra airports in West Bengal from 25 to 27 May, 20 flights will be operated daily from 28 May from this airport. Chief Minister Mamata Banerjee had informed that she had requested the Central Government to start flight services from Kolkata and Bagdogra Airport a few days later.