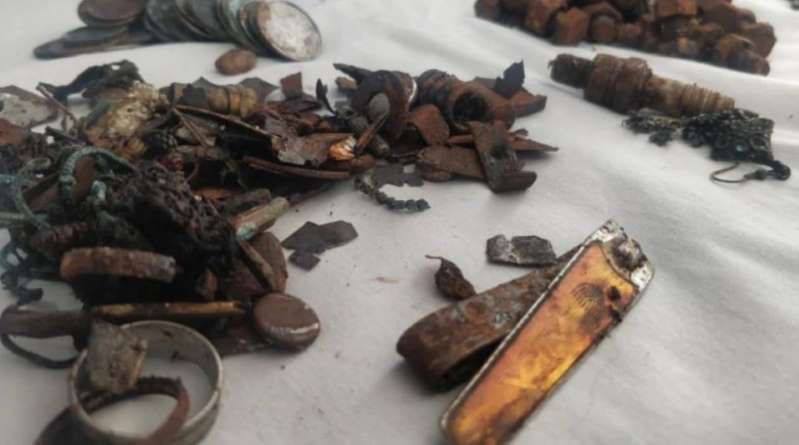 452 metal items weighing almost 4kgs were found in a man’s stomach after doctors performed an operation on him at a civil hospital in Ahmedabad. Nail cutters, safety pins, nuts and bolts, coins all kind of stuff were found in the stomach.

The 28-year old man was suffering from mental illness. The man was admitted to the civil hospital from a mental institution after he complained of severe stomach ache. Doctors did an X-ray and were shocked to find so many metal parts inside the man’s stomach.

The doctors found that the man thought that he was supposed to eat metal parts as he was told by another patient to do so in the mental institution. Doctors said that the man is suffering from schizophrenia and was eating metal parts for the last seven-eight months.

After the surgery, the patient is stable at the moment and the doctors have kept him under observation.