Six Reasons Why Your Strong Personality Intimidates Others

Six Reasons Why Your Strong Personality Intimidates Others 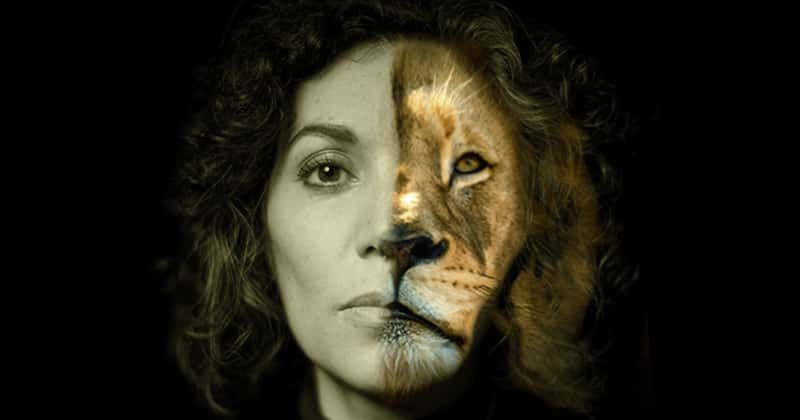 Summary
I 1. You aren’t afraid to speak up when you need to
II 2. You’re not big on small talk and prefer more intellectual conversations
III 3. You don’t feel the need to tolerate those who give excuses
IV 4. You are very careful about who you trust and open up to
V 5. You almost never ask for help from anyone
VI 6. You prefer mutual respect over attention every time
VII Author

“You know, when I first met you, I was intimidated by you.” If you’ve heard this or at least variations of it, you’ve probably been completely confused by the statements. After all, it’s not like you’ve been doing anything to scare anyone. You just enjoy spending time alone sometimes but are open to being around your friends and family. And sometimes you might like to withdraw and think while other times you are very vocal about your opinions. But this is what causes others to misunderstand you. Here’s how you know:

1. You aren’t afraid to speak up when you need to

When it comes to standing up for what you believe in or getting your needs met, there is no one who can stop you. But not everyone has the emotional capabilities to keep up with your needs and you end up coming off as too strong for them to handle. Even if you find someone who can still take you in their stride, at some point, you might have even heard them telling you to “tone it down.” It’s those deep, meaningful conversations that actually matter to you no matter how difficult it is. You’ve probably even noticed people who hide their true feelings behind their meaningless chatter and it makes you uncomfortable. That’s because you aren’t completely okay with people who attempt to run away from their problems by tamping down their feelings. It’s why you don’t bother interacting with those who aren’t willing to be as vulnerable with you as you are with them.

3. You don’t feel the need to tolerate those who give excuses

When you say something, you mean it and you follow through with it. It’s just a part of your strong personality. However, your blood starts to boil when you see people being two-faced about important things. Watching them complain without reason or breaking their promises immediately has you calling them out for their behavior. Because of this, many might find you intimidating and balk at accepting your brutal honesty.

4. You are very careful about who you trust and open up to You’re picky about your friends and for good reason. You know that trusting just anyone can cause issues later and lead to you getting hurt. And having been through multiple tough experiences in the past, you avoid those who you know are going to attempt to manipulate you. It isn’t that you’re trying to be elitist or closed-off; you’re just protecting yourself.

5. You almost never ask for help from anyone

For as long as you can remember, you’ve been doing everything on your own. You refuse to be dependent on anyone and rely more on your intelligence to get you through any issues. If there are no opportunities, you create them. If there is chaos, you make sure to bring order. But it’s this habit of toughing everything out that has made you forget that you’re allowed to ask for help.

6. You prefer mutual respect over attention every time Respect is one thing that you refuse to compromise on. You don’t require everyone’s approval and certainly aren’t about to change who you are to suit what others think. You’re not big on attention. But what you do truly appreciate is being respected for staying true to who you are. Sometimes, this confidence can make others feel threatened but it doesn’t bother you. You know who you are and are ready to accept those who truly love you into your fold.