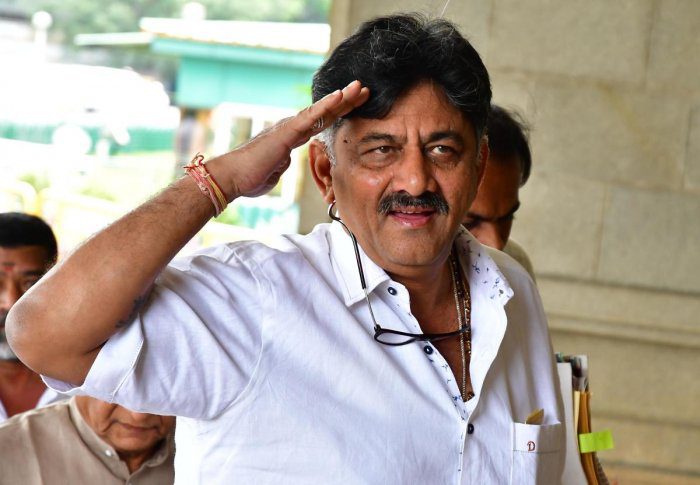 DK Shivakumar, the troubleshooter of Congress party has said that the Congress government of Madhya Pradesh will stay safe. He said that the rebel MLAs are in constant touch with him and most of them have agreed to return back to the party.

DKS had always been the face saver of congress in such situation and with his statement, Kamalnath must be feeling a big relief.

Speaking to a news channel, without disclosing the strategy of Congress, DKS said that it’s not over yet and this is not going to be a long drawn affair, all MLAs may return soon.

Since the time, MLAs were taken to Bengaluru by chartered flight, Congress has been insisting that the government is safe.

After the meeting in Bhopal concluded this evening, Congress’ Shobha Oza also said that the MLAs are in touch with Congress “The ministers who have been misled by Scindia, are angry about going to BJP. They are in contact with the Chief Minister. There is no danger to the government. We will prove majority.”

Senior party leader PC Sharma has also claimed that Kamalnath is ready with a “masterstroke”, but didn’t open the strategy.

In the meantime, BJP has moved all its MLAs in a bus, whose destination is unknown even to the people who boarded it.