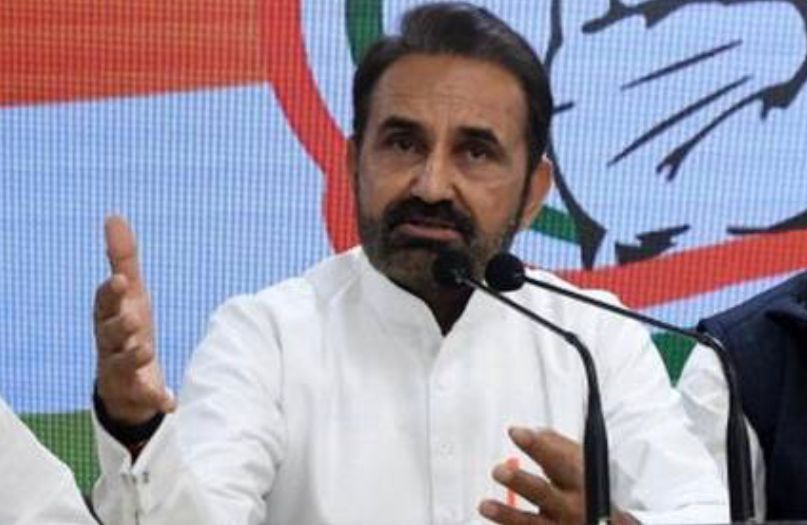 Indian National Congress will organise a ‘Mehangai Hatao’ rally on December 12 in New Delhi. The rally will be addressed by Congress President Sonia Gandhi, Rahul Gandhi, and other Congress leaders.

Congress MP also mentioned that the rally will trigger an alarm for the present Modi Government to stop its loot and reduce the backbreaking prices & at the same time, “We also need to defend our democracy & our constitution” he added.