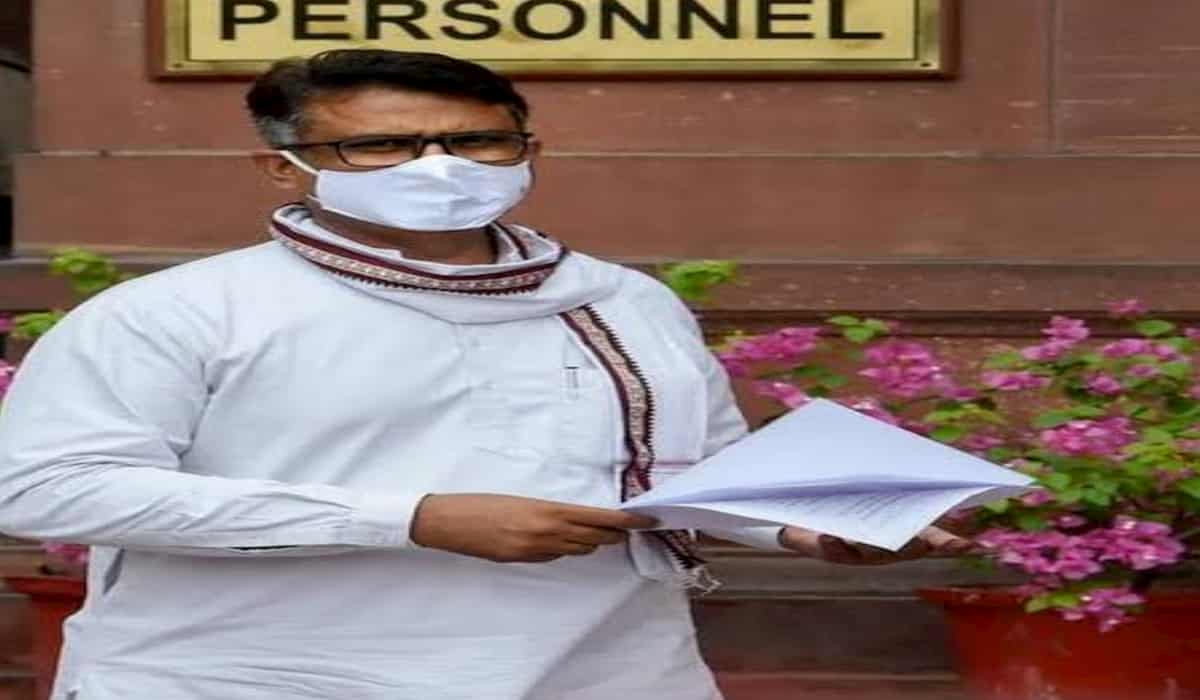 Delhi Congress Chief (DCC Chief) Anil Chaudhary has moved to Supreme Court on Friday challenging the directions passed by a bench headed by (retired) Justice Arun Mishra directing the demolition of about 48,000 jhuggis alongside the railway tracks in Delhi.

In the plea filed through Senior Congress leader and advocate Salman Khurshid, Mr. Chaudhary argued that since the order directing demolition was passed without hearing the slum dwellers either directly or in representative capacity, the same cannot be sustained.

The plea said that if the demolition of slums is carried out amidst the current pandemic, lakhs of people will be forced to move around the city in search for shelter and livelihood.