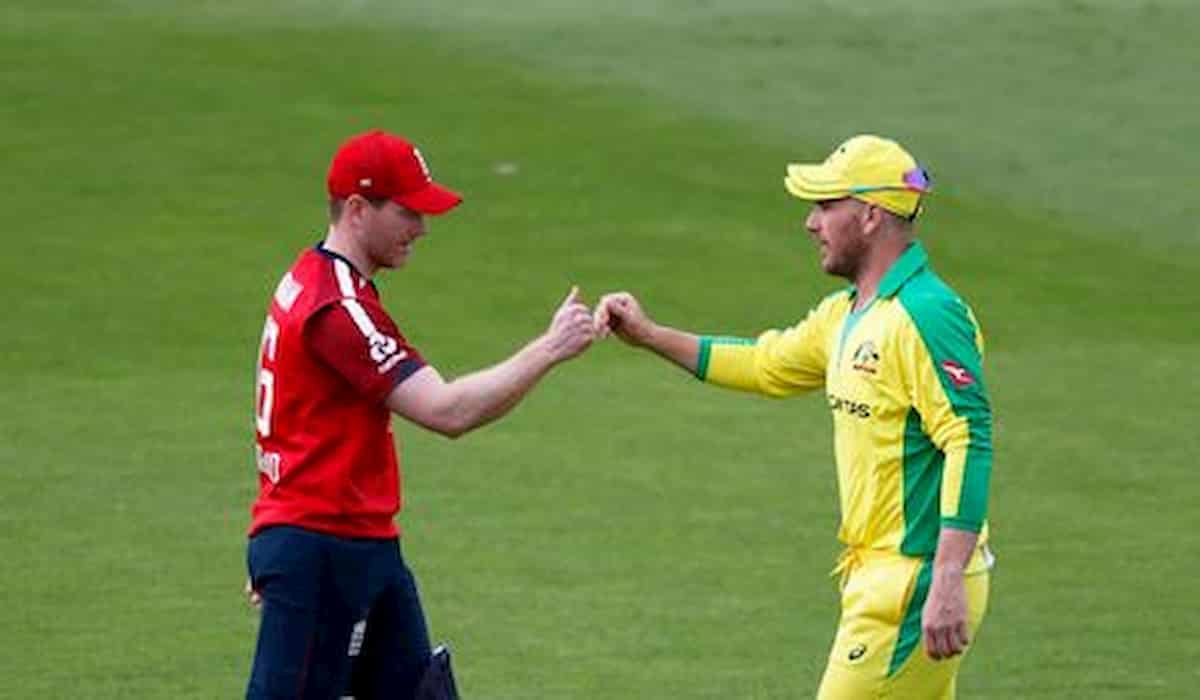 In the third ODI played in Manchester, Australia defeated England by three wickets to win the title. The match ended in the 50th over after going into a thrilling position. Batting first, England put up a score of 303 runs against Australia, which the Kangaroos achieved on the second last delivery of the match after losing seven wickets. Glenn Maxwell hit a brilliant innings of 108 and was adjudged Man of the Match.

For Australia, Adam Jampa and Mitchell Starc took three wickets each. Australia won the series 2–1 with a win in the last match. The first match was won by Australia and the second ODI was won by England.

Earlier, with the help of Johnny Bairstow’s century, England recovered from a poor start and made a strong score of 302 for seven in the third and decisive one-day international cricket match against Australia on Wednesday.

England won the toss and came out to bat first, losing two wickets in the first two balls of Mitchell Starc’s match. But Bairstow hit 112 off 126 balls with the help of 12 fours and two sixes and meanwhile added 114 for the fifth wicket with Sam Billings (56 off 58 balls) leaving England with a poor 90 for four Up. Chris Woakes (53 not out off 39 balls) again scored good runs in the final overs.