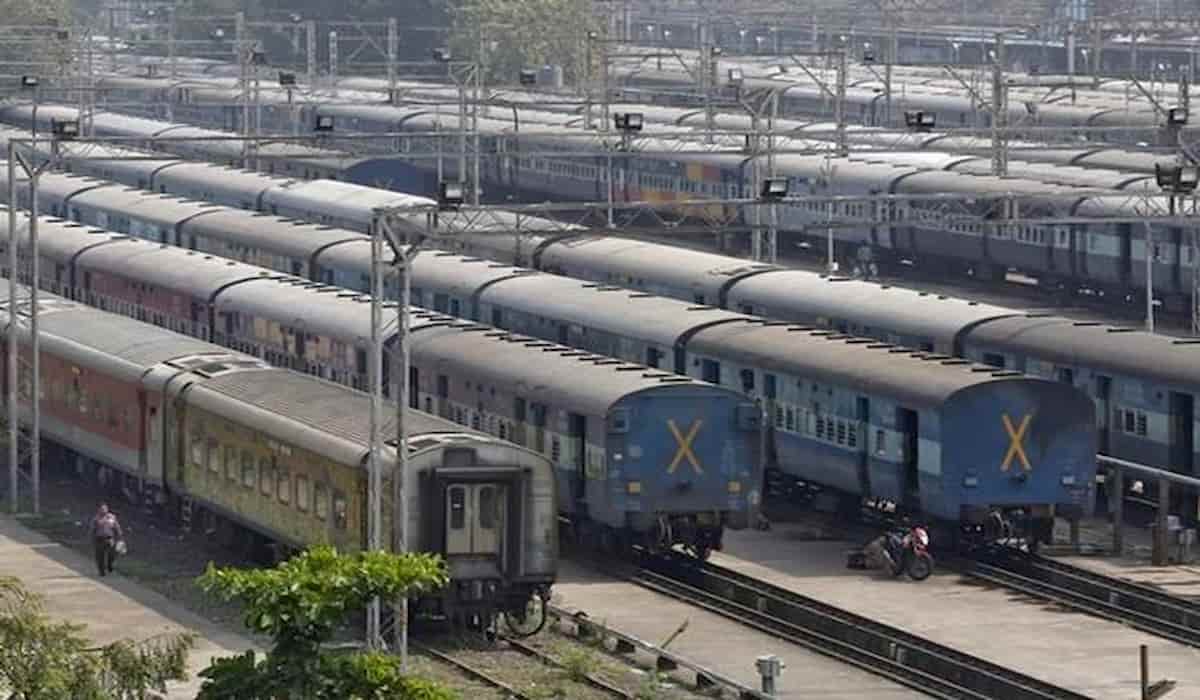 Corona virus cases are continuously increasing in the country. In such a situation, the government is constantly asking people to apply masks and follow social distance. But this is not happening. A recent example of this was found in the Indian Railways. Where the passengers in the sleeper class compartment appeared without mask and cover. This shows how alert and aware people are about the virus.

Wearing a mask is very important to prevent corona virus. It has been claimed in many researches that wearing a mask greatly reduces the risk of infection from the corona. At the same time, it is also necessary to wear it properly. For this, the World Health Organization has released a video in the past and said what mistakes should not be made while wearing masks.

It is necessary to cover the mouth and nose properly to be safe from corona virus, but at this time many people put the mask under the nose. If you are also doing this then stop doing this.