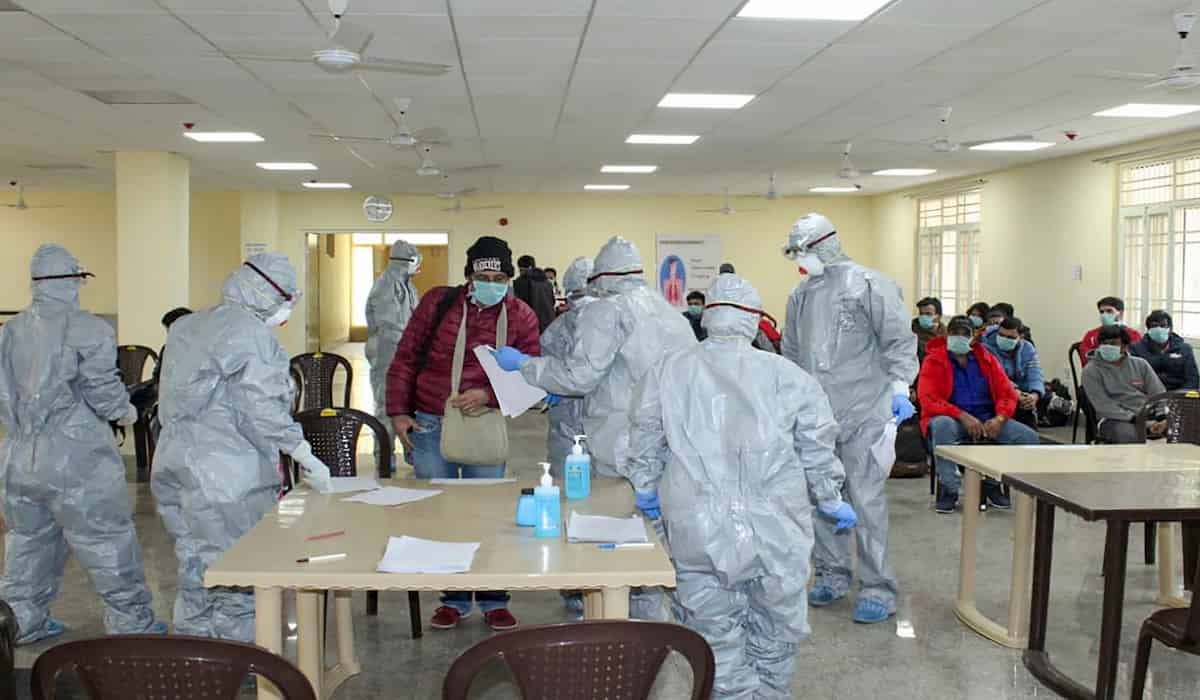 The nursing union in AIIMS has been registering protests for the past several days over various demands. On May 29, the union had complained to the management but it is alleged that due to non-hearing of their demands, they now have no option but to strike.
This may be the first biggest strike in any hospital over the corona virus.

AIIMS nursing staff says that they have been staging a sit-in at the AIIMS director’s office for the last three days. From June 1, he visits the Director’s Office every day so that he can be heard, but so far no official has discussed his demand.

In the past, AIIMS has written to the management many times about the demands of the Corona warriors, but they are not being heard. Therefore, on Wednesday, on behalf of the union, email has been given to Director Dr. Randeep Guleria to go on mass leave on June 10 and to go on indefinite strike from June 15.

The protest of the nursing union against other demands, including duty for 4 hours, continued on Wednesday against AIIMS administration for the third consecutive day. The staff has also written a letter to AIIMS director Randeep Guleria in which he has made several demands.

Employees say that their duty should be changed to 4 hours instead of six. Also, their duty should be imposed under the rotation policy. Union President Harish Kajla said that health workers in Covid-19 ward are working continuously for six hours to eight hours wearing PPE kits. This has worsened the health of many employees, especially women workers.