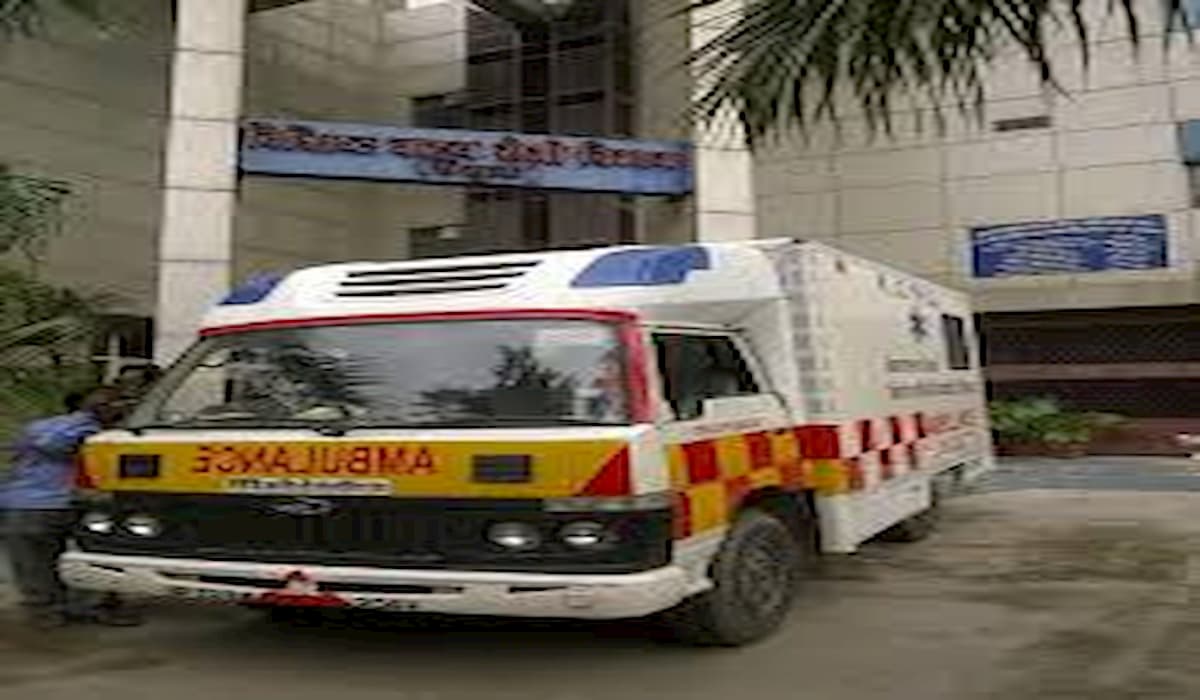 Corona-infected Ankit Singh (27) died in the ambulance at around 4 pm on Thursday due to lack of timely treatment at KGMU. The negligence of the accountants continued even after Ankit’s death. Till late night, the CMO’s responsibility was to tell the responsibility of lifting the dead body of the KGMU patient, while the CMO officials kept calling it the responsibility of KGMU.

As per the reports, it took more than 2 hours struggle for Ankit’s brother Tarun to get the death certificate. After interference from a reporter, Tarun received a dead slip.

Tarun told that call came from CMO office at 10:45 pm. He was told to take the body back to TSM Hospital, from where KGMU was referred to the patient, but the ambulance driver refused. At 12 o’clock the corpse arrived, but its driver went back to see the dead body without cover.

Various departments, including the hospitals and CMO kept blaming over one another over the papers and providing ambulance after which at around 01:30 am, an ambulance reached but was not having a body cover. When it was once again informed to Dr. A Raja, a cover was sent at around 02:00 am, but was handed over to Ankit’s brother Tarun, saying that their responsibility ends here. Once again, when Dr. A. Raja was contacted, he gave the reason of lack of staff.

After continuous efforts, and various calling, at around 3.15 am, the dead body could be placed in Mortuary. During the whole incident, CMO and ACMO didn’t pick up the call.