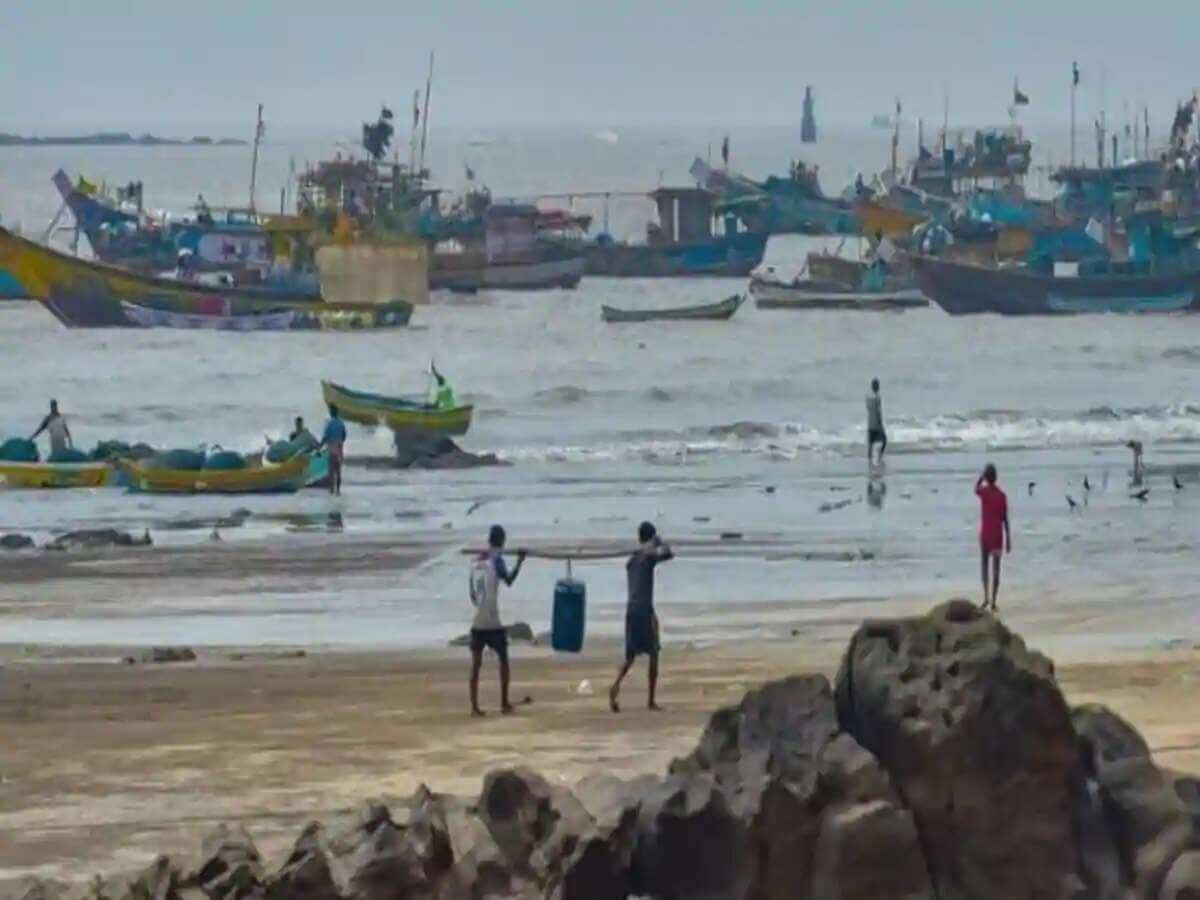 Cyclone Nisarga will hit the coast of Maharashtra on Wednesday. A red alert has been issued in Mumbai and Gujarat in view of the devastation. The Meteorological Department said that this could take serious form. Meanwhile, heavy rains have also started in Maharashtra since late in the evening. Chemical and nuclear plants at Palghar and Raigad have also been threatened by this storm. Precautions are being taken to protect them. Palghar has the oldest Tarapur atomic power plant in the country.

Due to cyclone nature, 20 NDRF teams were deployed in Maharashtra in a preparation for cyclone Nisarga. Eight teams have been deployed in Mumbai, five teams in Raigad, two in Palghar, two in Thane, two in Ratnagiri and one in Sindhudurg.

The NDRF has deployed 33 teams in the coastal districts of both states. At the same time, the Western Command in Naval Mumbai has also alerted all its teams. Prime Minister Narendra Modi assured the help by speaking to the Chief Ministers of Maharashtra, Gujarat.

The Meteorological Department of India (IMD) has said that the low pressure area over the Arabian Sea has deepened. The cyclone Nisarga is expected to reach the north Maharashtra and south Gujarat coasts by late evening on Wednesday. Although the nature is slightly weaker than Amfan, the disaster management team is gearing up for this as well. NDRF teams are working to evacuate people from coastal areas in both the states. They are working to make people aware and reach safe places.

Indian Meteorological Department (IMD) director general Mrityunjay Mohapatra said the cyclone Nisarga is expected to pass through south Gujarat and northern Maharashtra coast on Wednesday. At that time winds can be at a speed of 105 to 110 kilometers per hour. Extremely heavy rainfall is forecast in South Gujarat and Coastal Maharashtra during this period. At the same time, strong winds are expected to uproot hundreds of trees, electric poles and telecom towers.