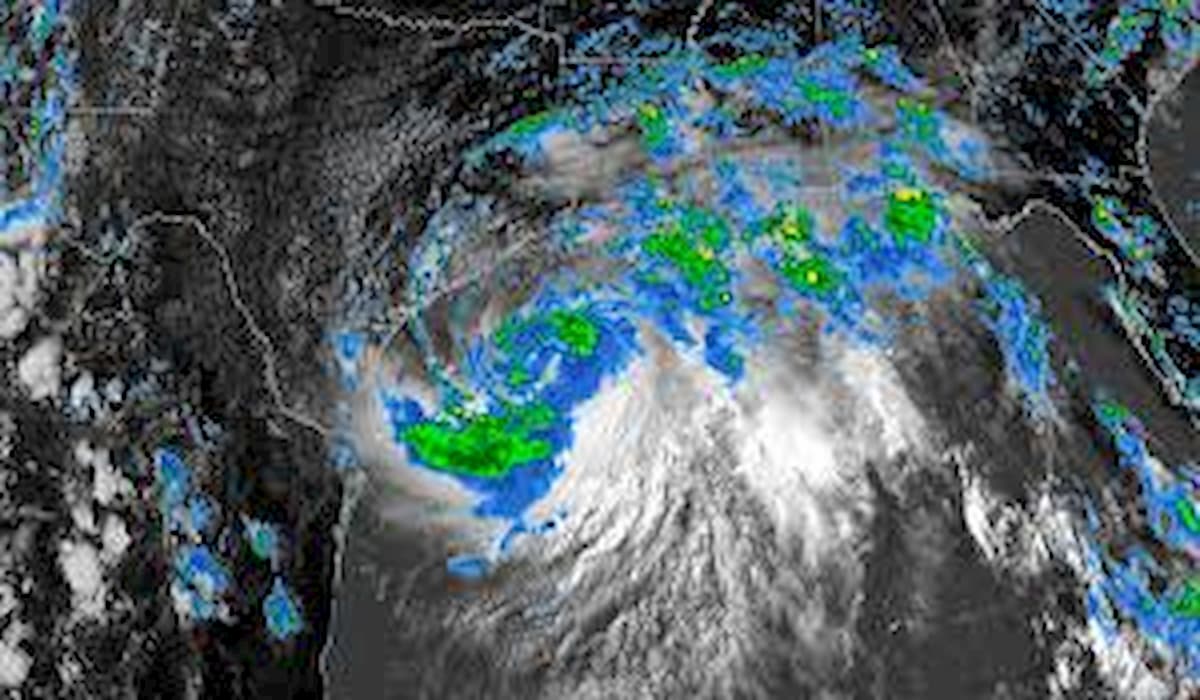 In the US, tropical cyclone ‘Hanna’ has taken a monstrous form and this morning (according to Indian time) it hit the Texas coast. It is being reported that this could wreak havoc around Miami, while it has created the danger of large tornadoes. People have been in panic since the weather department’s alert.

The Meteorological Department said Texas could receive 5 to 10 inches of rain. This can completely affect the coastal areas and poses a threat to life and property here. According to Hurricane Researcher Phil Klotzback of Colorado State University, Hannah could break the record of eight Atlantic cyclones.