Dhoni Should Play As Long As He Feels Fit : Gambhir

Dhoni Should Play As Long As He Feels Fit : Gambhir 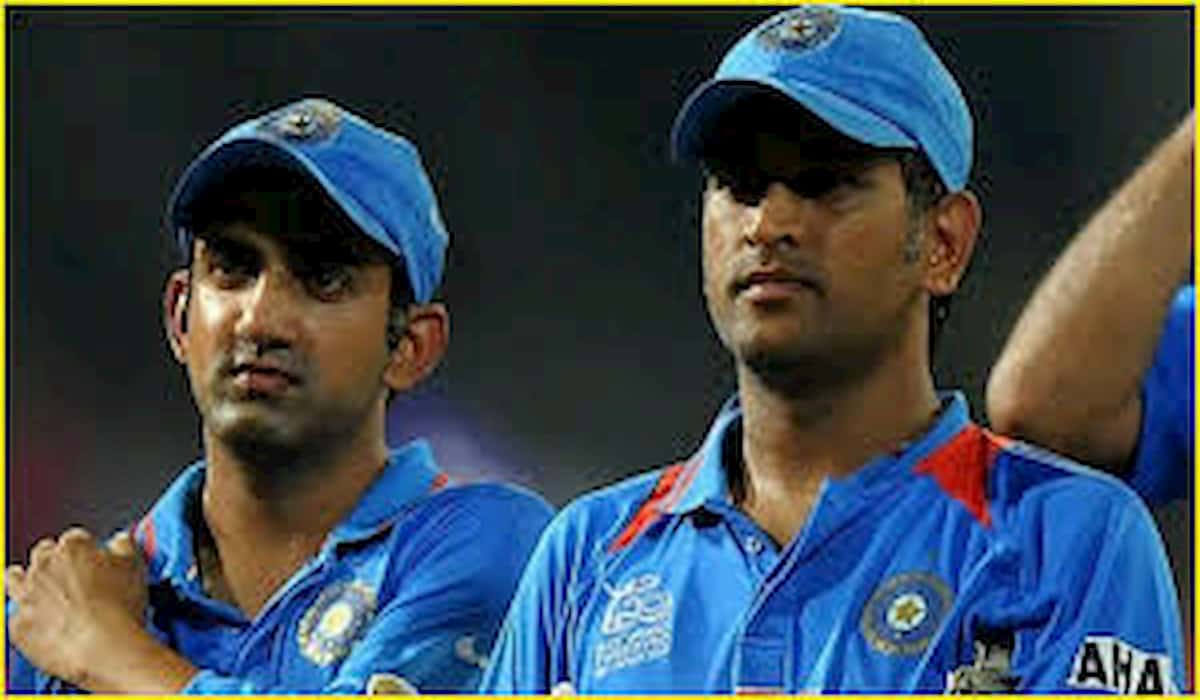 For Indian cricket fans, if nothing goes on the ground, there is just one discussion which keeps popping on the social media, which is regarding the retirement of former Indian skipper Mahendra Singh Dhoni.

Now, former Indian cricketer Gautam Gambhir supported Mahendra Singh Dhoni and said that he should definitely play if he is fit. No one can pressurise anyone to retire. Age does not even matter in cricket. If a player is in good form, he should keep playing.

Gambhir said on Star Sports’ cricket connected show, “Age is just a number. I believe if Dhoni is hitting the ball properly, and is in the good form, he should continue playing for the country. He can play match winning knocks for the country by batting at number 6 or 7 “

He said, “Dhoni’s fitness is excellent, then he must return. Nobody can pressure anyone to retire. Many experts are putting pressure on Dhoni about his age, but I will again say that the decision to retire is Dhoni’s personal.

Regarding IPL, former Kolkata Knight Riders captain Gambhir said, “It doesn’t matter where the tournament is taking place.” If it is happening in the UAE, then it is the best place to play cricket in any format. I believe that the biggest thing in this is that the tournament will also change the mood of the people of the country. 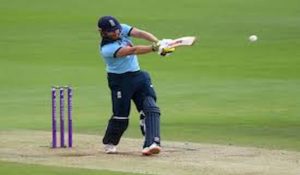 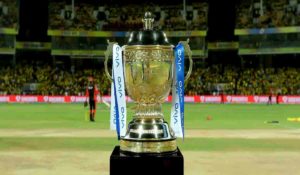 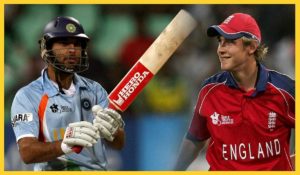