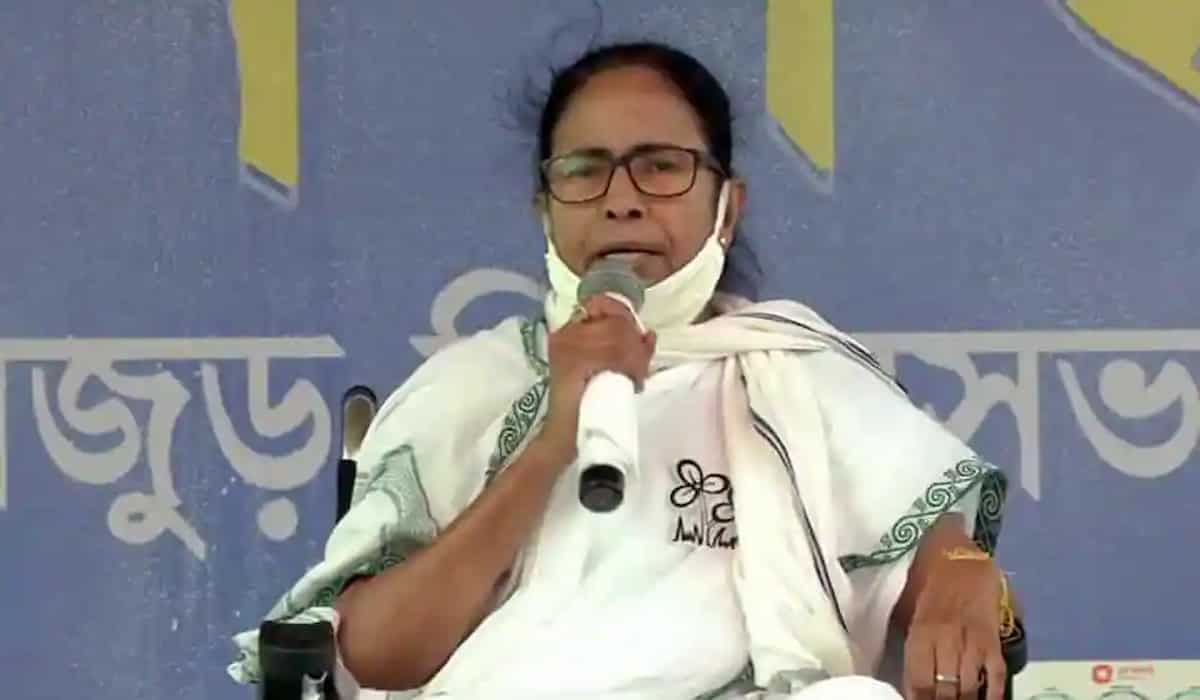 West Bengal has already turned out to be a hotbed of politics ever since the run-up to the polls. As the eight phase long poll process progresses from one phase to another, new stories and new chapters are getting unfolded almost on a daily basis.
The death of five voters in CRPF firings at Sitalkuchi in North Bengal has opened the pandora’x box. The banning of incumbent chief minister Mamata Banerjee from any poll campaigning for 24 hours and subsequently similar punitive action against the state BJP president Dilip Ghosh and former state BJP president and party Rajya Sabha MP Rahul Sinha for 48 hours—all threw up more questions than one.
The killings in central forces’ firings at Sitalkuchi sparked off a huge controversy in the wake of the fact that even after so many days, there has no video footage of the uncalled for incident and the EC-prescribed webcam and CCTV were non-functional only at that particular booth at that particular time. It looks and sounds cinematic but that’s how it was. Although the central forces and the Election Commission claimed that the forces were attacked by an angry mob and the firing was forced in self defence, no such incident has been documented. Mind you there were no lathi charges, no firing of tear gases, no blank firing, nor was there any documented evidence of shooting at the feet. The issue of human rights will therefore be certainly raked up today or tomorrow.
The EC’s role had also come in for a flak when it imposed a 24-hour ban on Mamata Banerjee’s poll campaigning while being oblivious of the statements made by the topbrass of the Saffron Brigade, not only justifying, but also advocating similar actions by the forces in future and thereby sparking off violences. Under mounting pressures, the EC had to put similar bans on some of the BJP leaders, sparing some others. Whoever comes to power after May 2, all these pertinent questions will certainly haunt them day in and day out, for long.
Political analysts are burning midnight oils in solving political arithmetic of who stands to gain and who not out of all these events and developments. While the BJP is trying to project such untoward incidents as reflection of deteriorating law and order situations in the state and growing hooliganism under Mamata Banerjee’s stewardship, the TMC leadership, on its parts, is up to branding this as yet another example of blatant misuse of power by the ruling party at the Centre and lopsided approach by authorities and agencies under the Centre.
“Khela Hobe” (the match is on) is the new poll parlance, this time round, as introduced by the TMC. The game is evenly poised, for sure. As the game of political mudslinging and violence continues, innocent electorate and the commoners are looking forward to restoration of peace, by all means. Mind you that the electoral battle in West Bengal is a different ball game altogether!