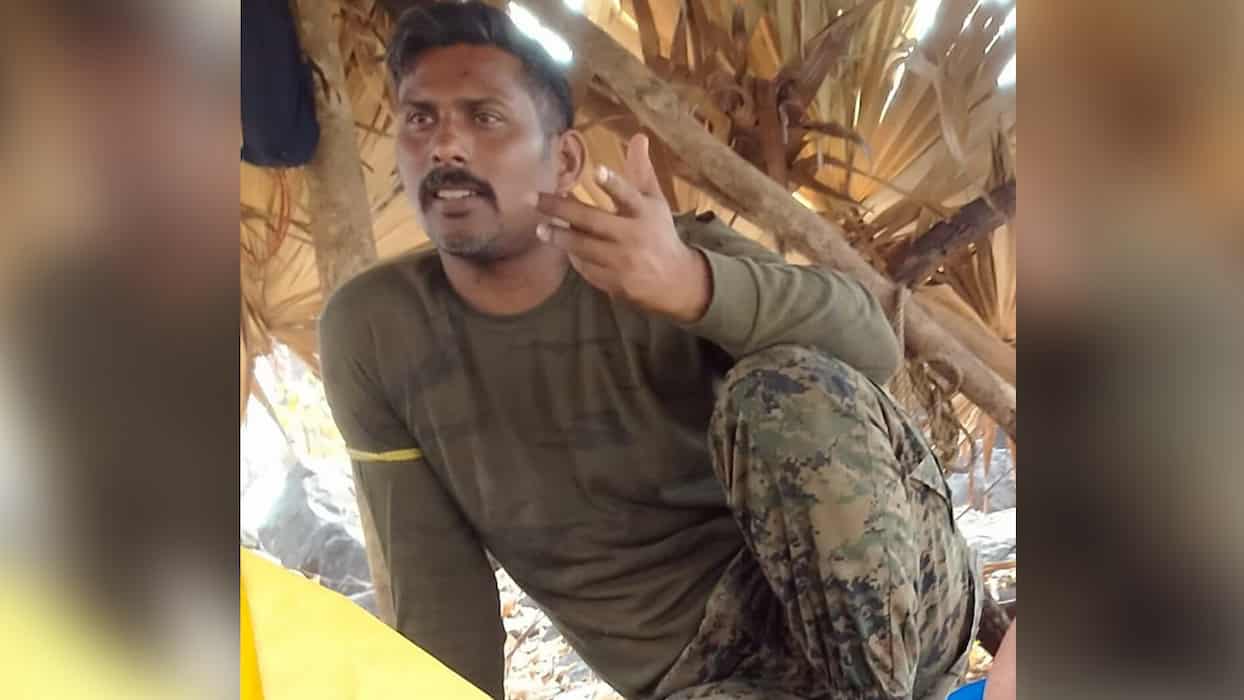 Commander Rakeshwar Singh of CRPF‘s CoBRA Unit has been released by the Naxalites. He was abducted by Maoists following an attack on Sukma in Chhattisgarh on Saturday. 23 soldiers were killed in this attack, while 31 were injured. After the release of Rakeshwar Singh, the family has thanked God and the government. It is not yet known how the release of the CRPF commander has been possible.

The Naxalites had demanded the government to appoint a mediator for the release of the CRPF jawan. The Maoists issued a statement on Tuesday, saying that on April 3, two thousand security forces had reached near Jiragudem village to attack, the PLGA has attacked it. The Naxalites had said that the government should first announce the names of the intermediaries, after which the captive jawan will be handed over, till then he will be under the protection of Janatana government.