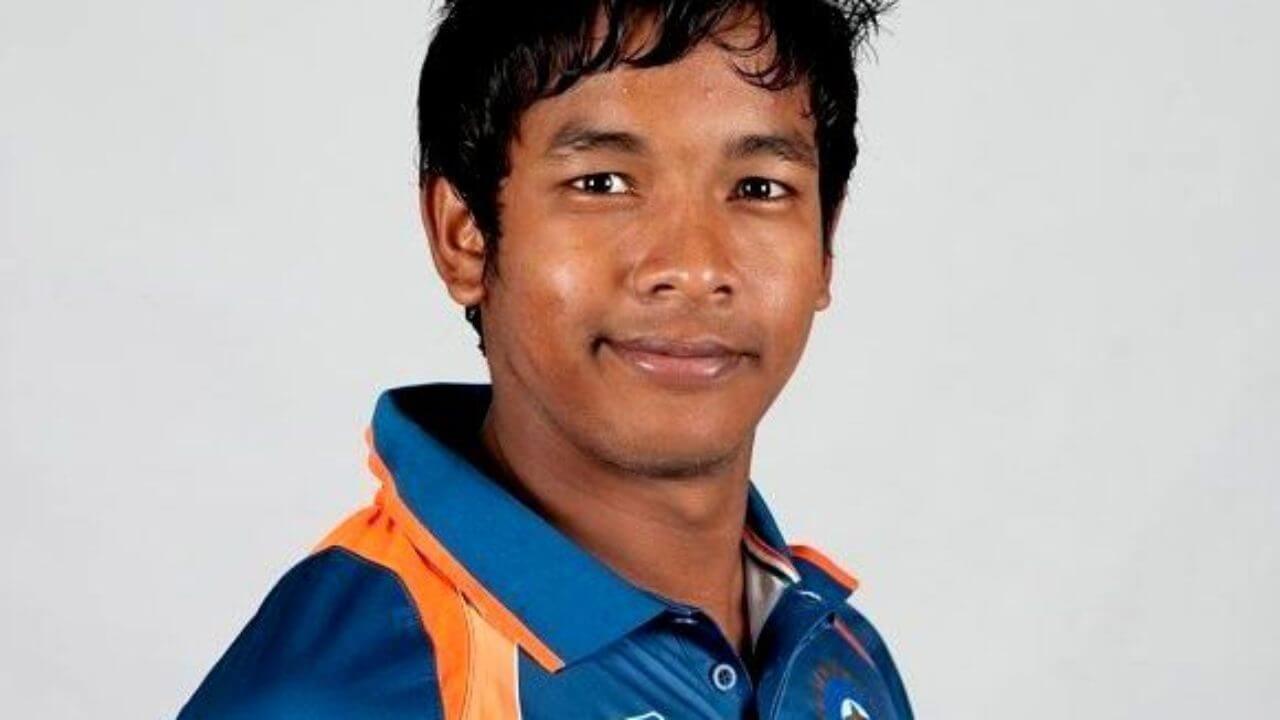 Cricketer Akshdeep’s luxury car went uncontrolled on Thursday at Lucknow’s New Kukrail Bandha Road and collided with a divider after hitting two cars. Akshdeep and four other people in the car narrowly escaped due to car’s airbags. At the same time, people of other two cars also did not get hurt. Two people suffered minor injuries to their arms and legs. The youth riding on a car had given a complaint to register the case.

Ghazipur Police Inspector Brijesh Kumar Singh said that the Mustang GT car of cricketer Akshdeep, living near the Tehri Pulia, was hit by two vehicles on Bandha Road. Police reached there on its information. Maruti car and Hyundai car were also damaged due to the collision of this car. Anurag Mishra, a resident of Laxmanpuri, riding on a car, said that he was getting off the bridge, when a car collided with him from behind. This broke the rim of his wheel. At the same time, the collision vehicle collided with the divider and stopped.

Many people reached the police station as soon as the news of this accident happened. Many people were also getting calls from the police. Apart from being the captain of UP Ranji team, Akshdeep had also been a member of the Under-19 World Cup team. Inspector Brijesh Kumar Singh said that a compromise was reached late in the night.