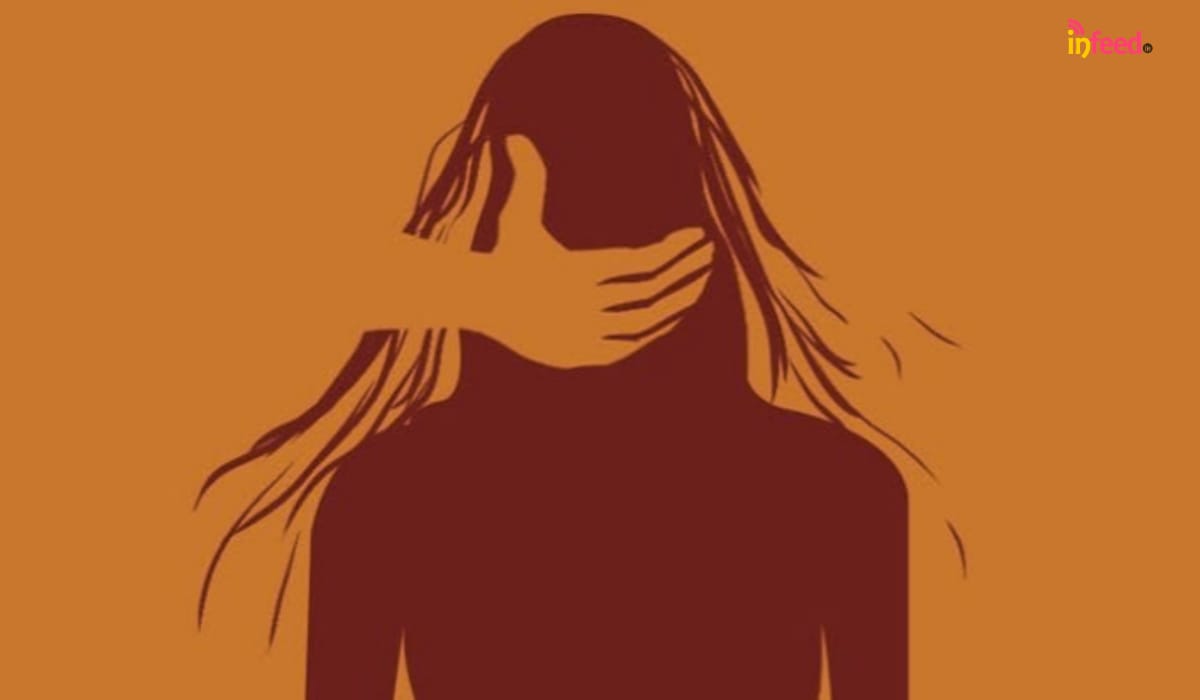 A case of sexual exploitation with a 15-year-old Corona positive girl has been reported at a Covid center in Maidan Garhi. The victim has lodged a complaint at the Maidan Garhi police station, accusing the two infected youths admitted at the Covid Center itself.

It is alleged that one youth carried out the crime with him, while the other cooperated. According to the senior police officials of the district, a case has been registered and investigation has been started. Authorities have claimed that the two accused are in judicial custody, while sources say they will not be arrested until the youth is found corona negative.

Covid Center has been built in Maidan Garhi area of ​​South Delhi. ITBP is responsible for its maintenance. The victim was admitted to the center after being corona positive. At the same time, both 18–19 year olds are also admitted after being infected. It is alleged that on July 14, an accused sexually abused the teenager by taking him to a deserted place. In the incident, another young man supported him. Later she was also threatened.

Following the complaint, the teenager has been shifted to another Covid Center. At the same time, the accused have also been sent to another center from there. Even after such stringent security arrangements, how did the accused carry out the incident. It is being verified. CCTV cameras are also installed throughout the Covid Center. His footage is also being investigated.