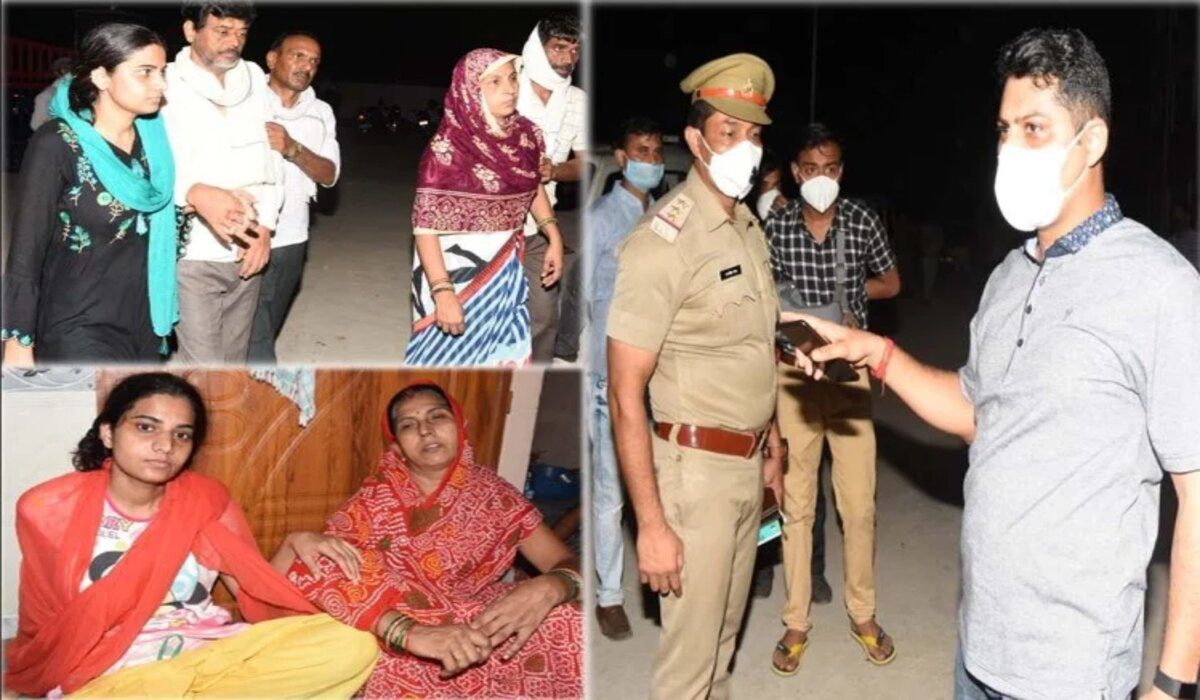 Another failure of law and order in Uttar Pradesh has surfaced today. The lab technician who was kidnapped from Kanpur and a ransom of Rs. 30 lakh was paid, has reportedly been killed by the kidnappers.

Earlier,family a family of the youth, who works as a lab technician, alleged that they paid a ransom of Rs 30 lakh to his abductors in the presence of police.

Yadav’s family had said that t they managed to arrange Rs 30 lakh on police’s insistence. As asked, they threw the money on a railway track on Monday. Yadav’s captors took the money but they did not release him. All this while, the police did not do anything, according to reports.