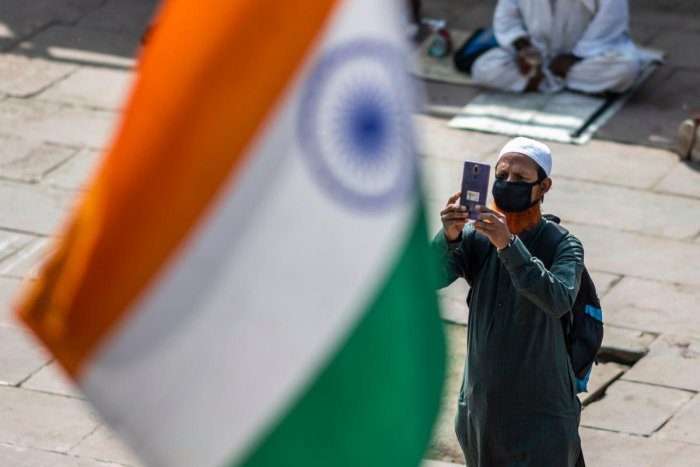 Coronavirus pandemic is surging ahead in India. At last count, there were 181 confirmed cases with Maharashtra reporting the highest number of cases in the country at 49. Till now four deaths have been reported from Delhi, Karnataka, Maharashtra, and Punjab.

One good news has been that till now no community transmission has been noticed wherein people start getting infected without knowing any plausible source or having any travel history to the infection clusters around the world.

But evidence from other countries suggests that maybe just a matter of time. With the exception of China and South Korea, nearly, every country developed or underdeveloped, has failed to contain the spread of the virus.

India seems to be no exception especially with its dense population and creaking public healthcare facilities. But what makes India different from other countries is its large population size. Elderly citizens are at the highest risk of dying from the virus. Around 5.3% of India’s population lies above the age of 64 which in absolute numbers means around 6 crore people are at a high risk of dying from the virus if the infection spreads.

Still, now data about the fatality rates are unclear. Countries like Italy which have a predominantly old population has so far recorded 2500 deaths and 31506 positive cases. This means almost 7.1% of those infected from the virus have died.
The USA so far has recorded 6300 cases and 108 deaths giving a fatality rate of 1.71%. China has shown a fatality rate of 4.1% while South Korea has the lowest death rate at just around 1%.

While these are fatality rates for all age groups, for the elderly the virus has been especially traumatizing. A China Centre for Disease Control report states that around 10% of the elderly who were infected by the virus died. This is apocalyptic number considering India’s healthcare facilities are far inferior to that of China’s and a democratic India can never copy and implement China-style draconian quarantine rules that ultimately helped in curbing the spread of the virus.

In case, community transmission starts and if even 5% of the 6 crore elderly population gets infected, there will be disastrous consequences. Going by the 10% fatality rate among the elderly, it amounts to around 300,000 deaths.

Even if we somehow assume that India will do better than other countries in containing the virus, we may still see more than 50,000 deaths which are again a very conservative estimate. India is still in Stage 2 of the pandemic wherein most of the infected have a travel history to foreign countries. So it is of utmost importance to prevent any kind of community transmission now.

Because once community transmission starts India’s population size and density will become favorable factors in rapidly spreading the disease.