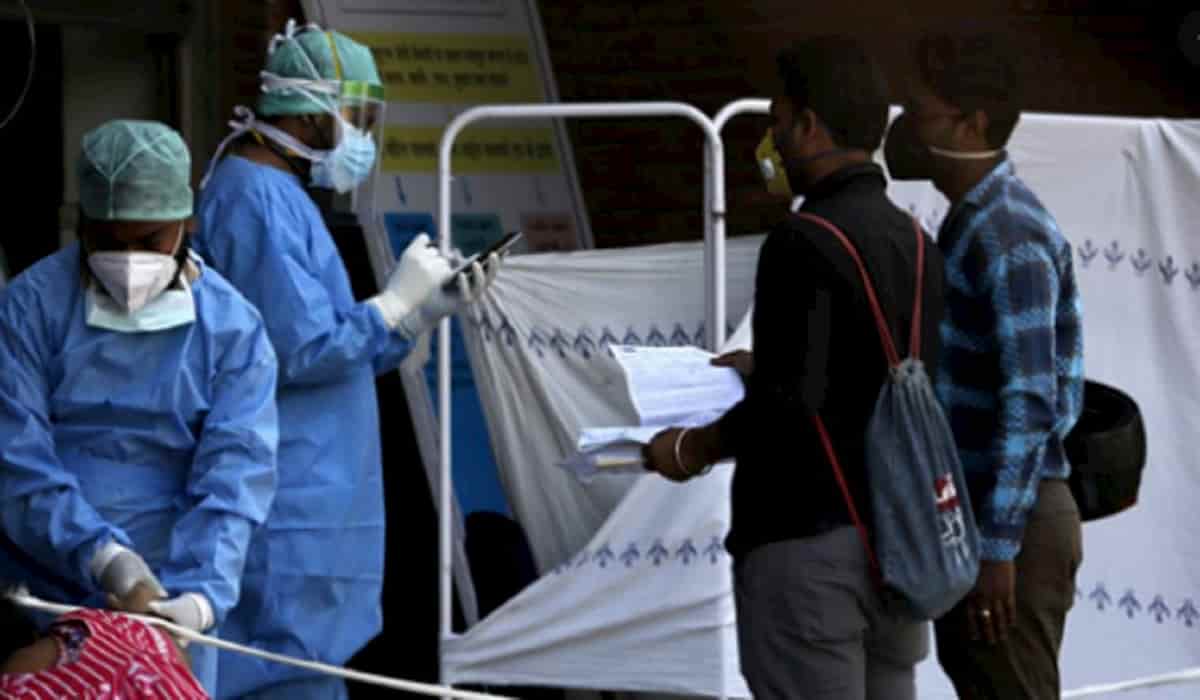 Coronavirus is causing havoc in the country. More than 1 lakh 82 thousand people have been infected with Corona in India, while more than 5100 people have died so far. Meanwhile, record cases of corona were reported in the last 24 hours in Delhi, the capital of the country.

A 54-year-old assistant sub-inspector of Delhi Police has died due to Kovid-19. With this, this is the third case of death in Delhi Police from this infection. According to the information, the concerned ASI was posted in Sultanpuri police station. He had his corona test on May 28 and the report came out positive on May 29. Since then, he was admitted in the hospital. Earlier yesterday, ASI Shashimani Pandey lost his life, while a constable Amit also died due to the virus infection.

Delhi Deputy Chief Minister Manish Sisodia told in a press conference today that the crisis has arisen in front of the Delhi government regarding the salary of employees. He said that the Delhi government needs Rs 3500 crore only for paying salary and for general expenditure. According to the Deputy Chief Minister, Delhi needs a total of 7 thousand crores, and they have demanded an immediate aid of 5 thousand crores from the central government.