Corona in UP : What is Slowing Down – Infection Rate or Testing?

Corona in UP : What is Slowing Down – Infection Rate or Testing? 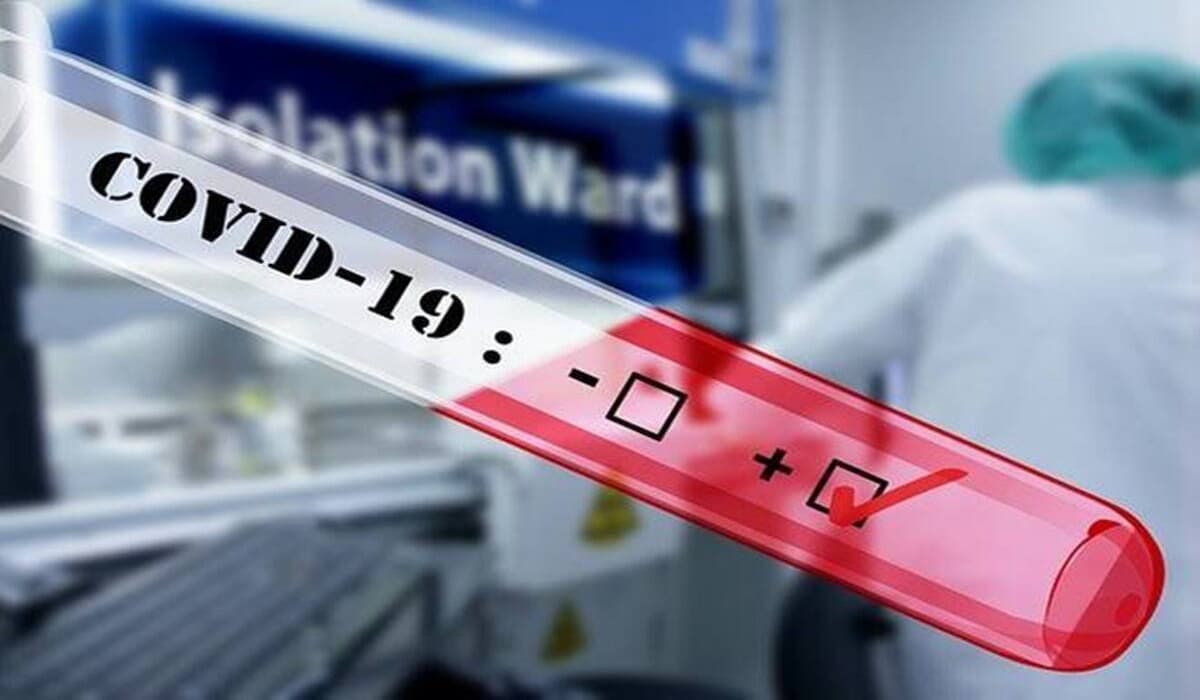 UP government is claiming that the corona infection rate has come down and a special mega campaign of corona investigation has been carried out in rural areas for the last one week.

The health department teams with one million antigen kits are going to villages and checking people and distributing medicines and other things when necessary. The campaign has been extended for five more days. According to the data of the state government, the pace of infection has been steadily decreasing for the last few days. However, the number of deaths of infected people is not decreasing in that proportion.

In this connection, it has also come to light that the government has reduced the number of investigations, so the infection rate is showing a decrease. However, for the past several days, the number of inquiries is above two lakhs every day. On May 1, this number was 2 lakh 66 thousand.

Some hospitals and labs in UP also admitted the lack of investigation and in the off-the-record conversations, some labs have also said that they have been instructed to report late and show less if more positive cases occur.

All the incidences proved that the government is trying to control the data of corona and fudging it to showing the improvement in the situation but actually on the ground the situation is out of control in UP as now most of the cases are coming from rural areas where still there are no to negligible testing has been done.