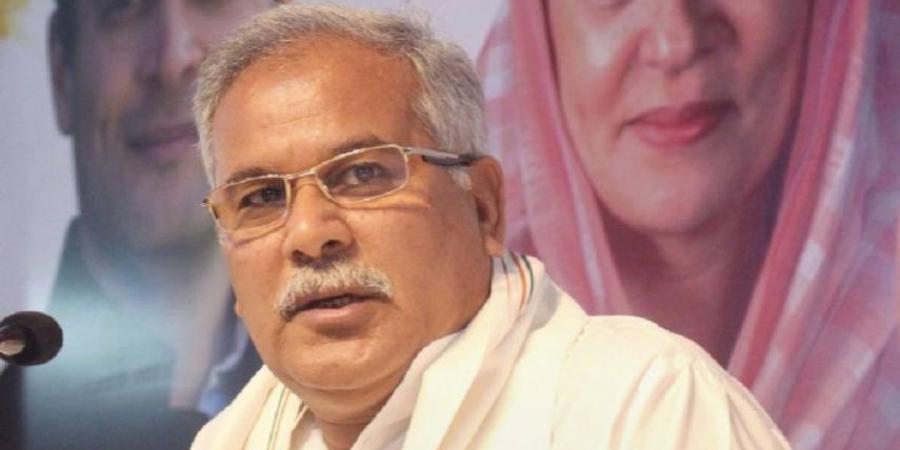 The Congress government in the state of Chhattisgarh announced today that it is stopping all work on the development of a new Assembly complex to highlight the difference in approach with the Modi Government at the Centre which is still persisting with the Central Vista project in the national capital. The Chhattisgarh government brought in tougher measures to fight Covid in the state and cancelled tenders for the building of a new Assembly building and other major projects in the state capital. Construction of the new Governor’s house, Assembly building, Chief Minister’s house, residences of ministers and senior officers, and a new circuit house in the “Nava Raipur” area has now been stopped with immediate effect, a statement issued by the state government said.

“Our citizens – our priority. Foundation stone for the construction of new assembly building, Raj Bhavan, Chief Minister’s residence, residences of ministers and senior officials, new circuit house was laid before start of Corona. Today, all these construction works have been stopped in these times of crisis,” Chief Minister Bhupesh Baghel tweeted in Hindi.

Senior Congress leaders such as Jairam Ramesh highlighted the fact a Congress-ruled Chhattisgarh had the responsiveness to stall similar projects in that state while the Modi government was continuing to splurge thousands of crores on the Central Vista project even as the country was suffering from a huge shortage of vaccines, beds, ICUs, and oxygen.