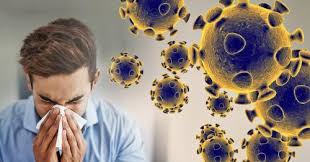 The Federation of Association in Indian Tourism and Hospitality (FAITH), an organization of the tourism sector, has written a letter to the Central Government and conveyed its concern in this regard. All international and domestic flights are canceled in the country till 14 April. Even before the lock down, many airlines, tour and travel companies had sent more than 35% of their employees on leave without salary while the pilot, crew members and other staff were cut by 15 to 35%.

According to ASSOCHAM, the corona virus spread as a global epidemic will have the most impact on the hotel, tour and travel, aviation, catering, construction and entertainment sectors. It is expected that in the coming time, the hiring of employees in these areas will be reduced by 15 to 20 percent.