Corona : Curfew Imposed in Paris and 8 other Cities

Corona : Curfew Imposed in Paris and 8 other Cities 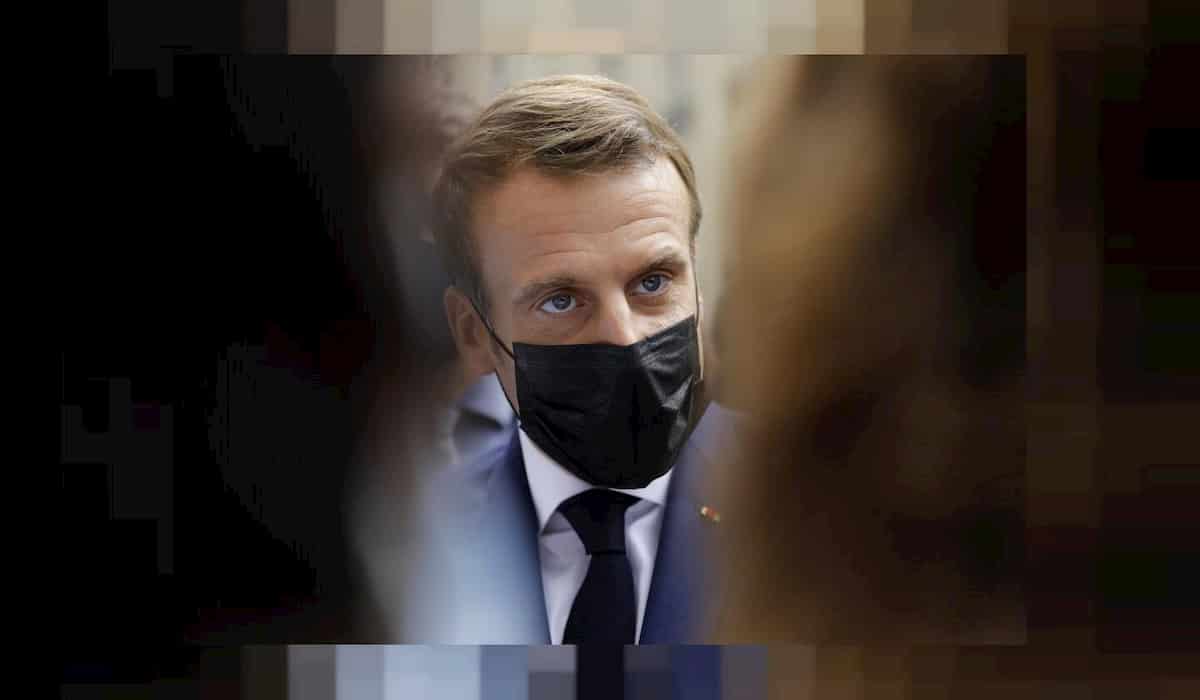 France has joined the list of the European nations to re-impose the restrictions on free movement of people after increasing number of Covid cases which is being assumed as the arrival of the second wave of the pandemic in the European nation. Curfew has been imposed in Paris and eight other cities of the country.

“We have to act. We need to put a brake on the spread of the virus,” President Emmanuel Macron told public television, announcing a shutdown between 9:00 pm and 6:00 am that will remain in force for as long as six weeks.

Besides Paris, Lyon, Mediterranean port Marseille and southwestern Toulouse are the other major cities where Curfew has been imposed.

Just minutes before Macron’s announcement, his government had said it would prolong a state of health emergency.

With over one million coronavirus deaths and nearly 40 million cases worldwide, regions like Europe that suppressed the first outbreak are again facing tough choices on how to control a new wave without the economic devastation wrought by nationwide lockdowns.