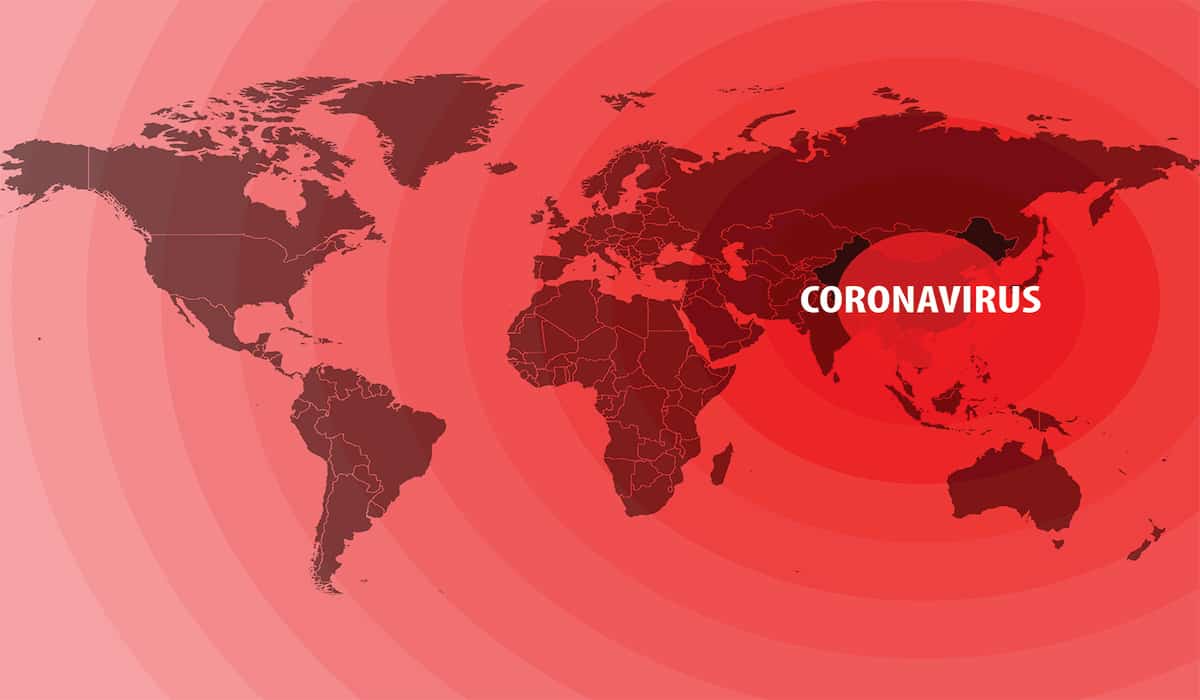 Within 24 hours, the record of corona virus infections in the world has been broken to more than two lakhs in a single day. With this, according to the Worldometer, the number of corona cases in the world has exceeded 11 million. Of these, more than 62 lakh patients have been cured while more than five lakh 26 thousand have died.

On the other hand, more than 55,000 cases were reported in the US in a day, which is the record so far. The country set a new daily transition record for the sixth time in nine days. More populous states in the US reported increased cases of infection to public health officials.

These include eight states, including Alaska, Arkansas, California, Florida, Georgia, Montana, South Carolina, and Tennessee. The economy of these states was reopened after the lockdown. Now cases are increasing in the southwestern states of America. After America, the situation in Brazil is very serious.

In the last 24 hours, a total of 47,984 thousand new cases were reported in Brazil and the maximum number of deaths was 1,277. After Brazil, the number of infected is increasing the fastest in Russia. Meanwhile, for the first time Paris Fashion Week has been announced to be held online. Organizers said it would be a new kind of fashion week in the midst of the Corona crisis.