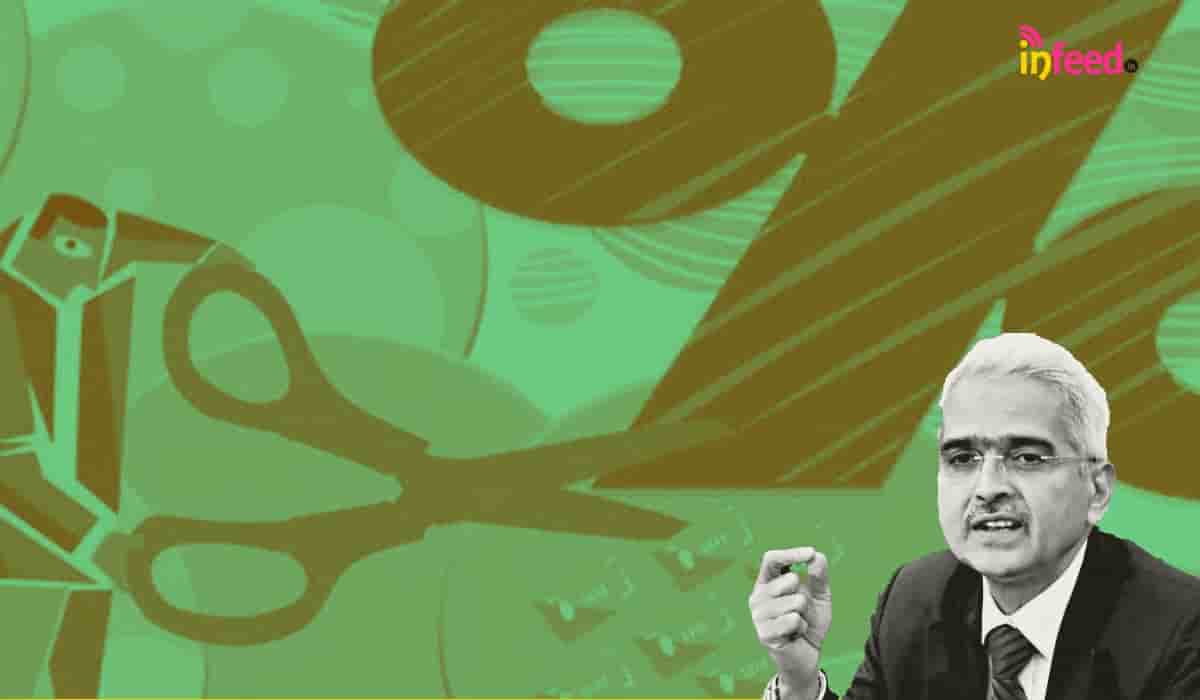 In view of the Corona crisis, RBI has now announced repo rate deduction after Modi government announced an economic package of about 21 lakh crores. The details of this package have been kept in front of the country by Finance Minister Nirmala Sitharaman. With this deduction, the repo rate of RBI has come down from 4.40 per cent to 4 per cent.

RBI Governor said that in the last three days, the MPC reviewed the domestic and global environment. After this, a decision has been taken to cut the repo rate by 0.40 percent. This is the second time in lockdown when RBI has used scissors at the repo rate. Earlier, on March 27, the RBI governor announced a 0.75 percent reduction. This time the banks had reduced the interest rate on the loan. It is obvious that due to this your EMI has also reduced as compared to earlier.

Earlier, Satish Kashinath Marathe, a director of the RBI and associated with the Rashtriya Swayamsevak Sangh, had questioned the relief package of the Modi government. He said that the three-month mo rhetorium is not enough and softening in the NPA should have been part of the relief package.

Satish Kashinath Marathe had said, ‘The relief package is good and an attempt towards progressive thinking, but it has failed in terms of including banks as advance warriors in reviving the economy. Three months moratorium is not enough. NPA, softening in provisioning etc. should have been part of the relief package so that India can be taken on the path of progress once again.

On May 12, PM Narendra Modi announced a relief package of Rs 20 lakh crore to save the countrymen and economy affected by Corona. After this, Finance Minister Nirmala Sitharaman made several announcements in series of press conference for five consecutive days, in which there was a proposal to give a loan of Rs 3 lakh crore to MSMEs.