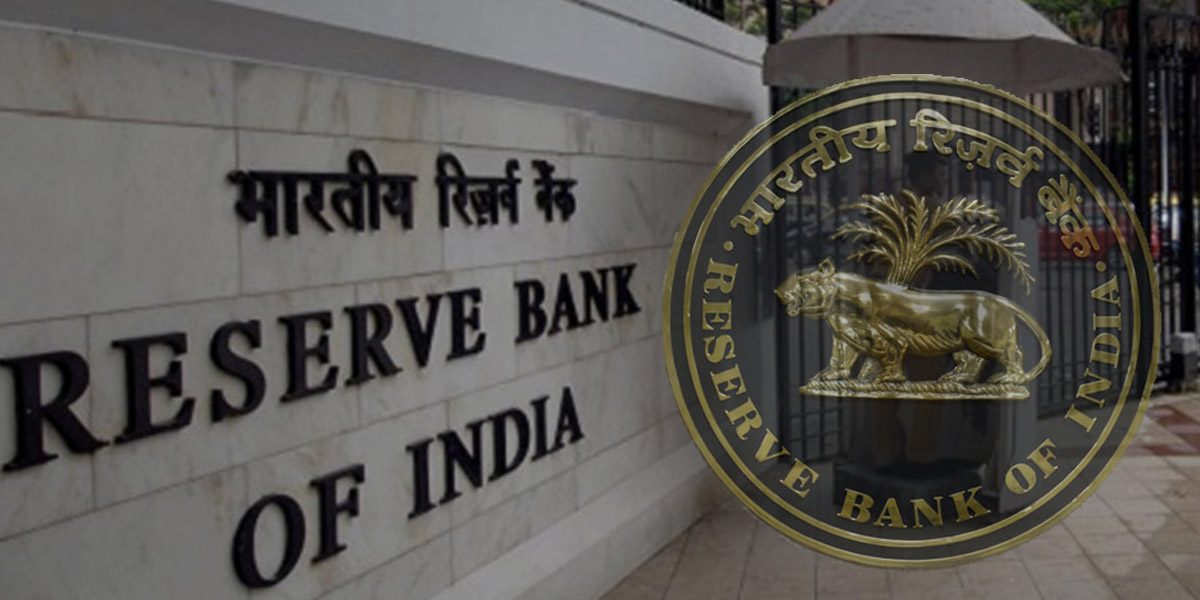 Amid the steep fall in rupee and financial market volatility, RBI Governor Shashikanta Das is addressing the media in which he has announced the Repo Rate being lowered by 25 basis points from 4 percent to 3.75 percent.

This is the second consecutive cut in a matter of a month, with earlier cut announced on March 27th from 4.40 percent.

CPI inflation declined in March; inflation is on a declining trajectory – RBI GoVERNOR

He also announced LTRO-2.0 – a special facility to be provided to financial institutions such as Nabard, Sidbi and NHB, initially involving Rs 50,  000 crore.

Indian rupee has fallen to a new record low of 76.86 against the US dollar on Thursday, while the equity indices have been seeing flip-flops since the outbreak of the virus pandemic and is trading 30 percent lower than January.