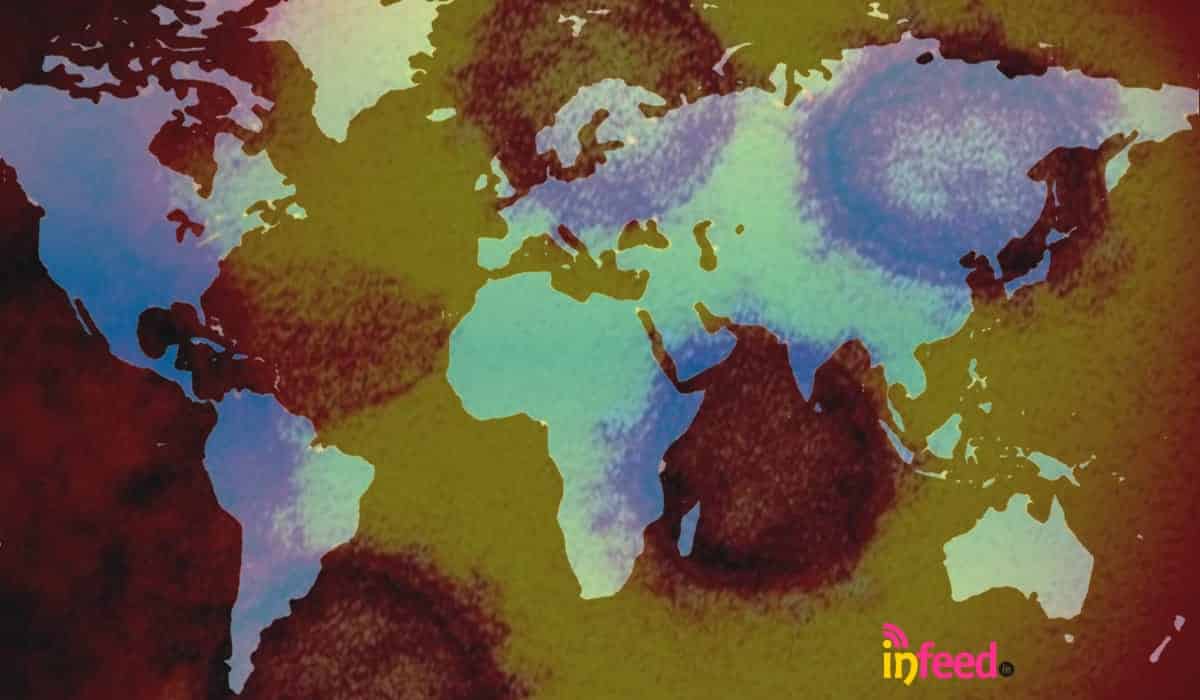 In the past one week, Latin American has reported 91,000 cases which is almost one-third of all the cases in the world. Maximum of these cases came out from Brazil, which has surpassed Germany, France and UK. The daily increase in cases in Brazil is second only to United States.

This is representing a new phase in the spread which initially peaked up in China followed by outbreak in Europe and United States.

The outbreak of the virus, which confirmed 41 cases initially in Wuhan, China as on January 10, took the world until April 1 to reach its first million cases. After this, about 1 million new cases are being reported every two weeks, according to a Reuters tally.

At more than 5 million cases, the virus has infected more people in under six months than the annual total of severe flu cases, which the World Health Organization estimates is around 3 million to 5 million globally.

The novel virus has claimed over 326,000 lives, out of which more than half of the total fatalities have been recorded in Europe.