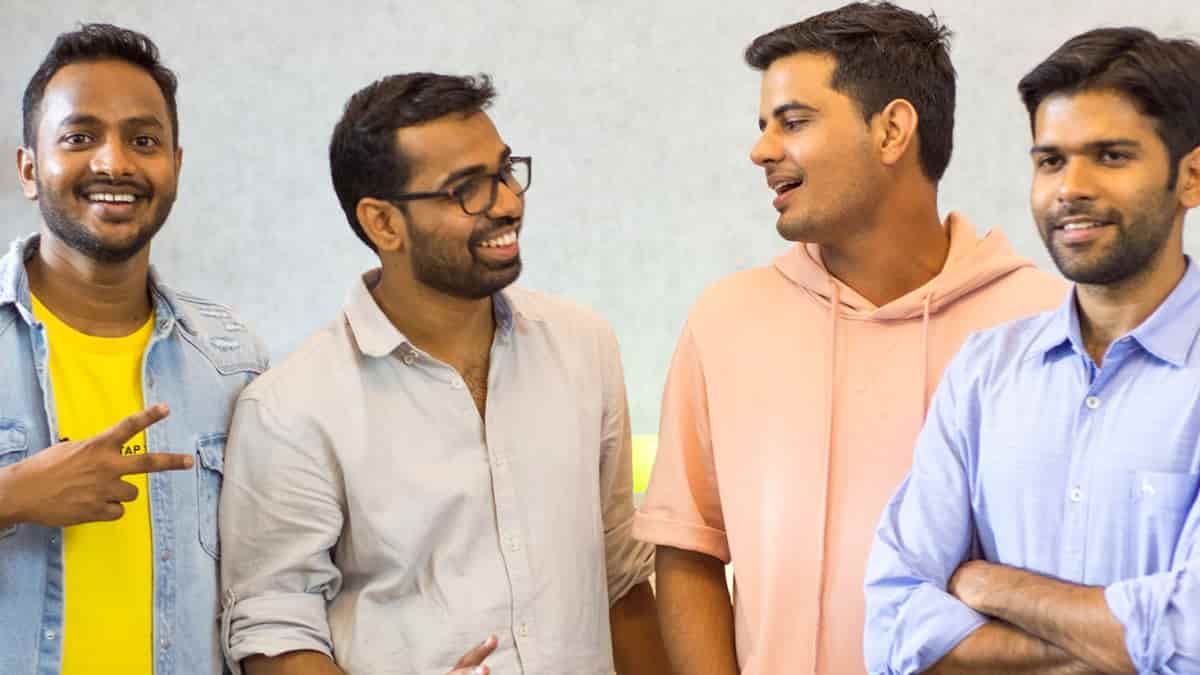 Khatabook, which makes accounting and business record keeping simple for small merchants and entrepreneurs, has secured $60 million in a Series B round led by B Capital. Following this investment, the company has been valued at around $250-300 million.

The fresh capital for Khatabook has come within eight months after it raked in a $25 million Series A round of funding from GGV Capital, Sequoia India, and others in October last year.

According to a TechCrunch report, Khatabook will deploy this new capital towards expanding the size of its technology team and building more products.

A part of the accelerator program Sequoia Surge 1.0 cohort, Khatabook claims to add $200 million worth of transactions daily and it has more than 8 million active merchants from over 700 districts in India.

Available in more than 11 local languages, Khatabook focuses on the hypergrowth to word-of-mouth marketing amongst the merchant communities. It competes directly with OkCredit and Vypaar while Paytm, PhonePe, and BharatPe have also launched a similar feature for merchants.