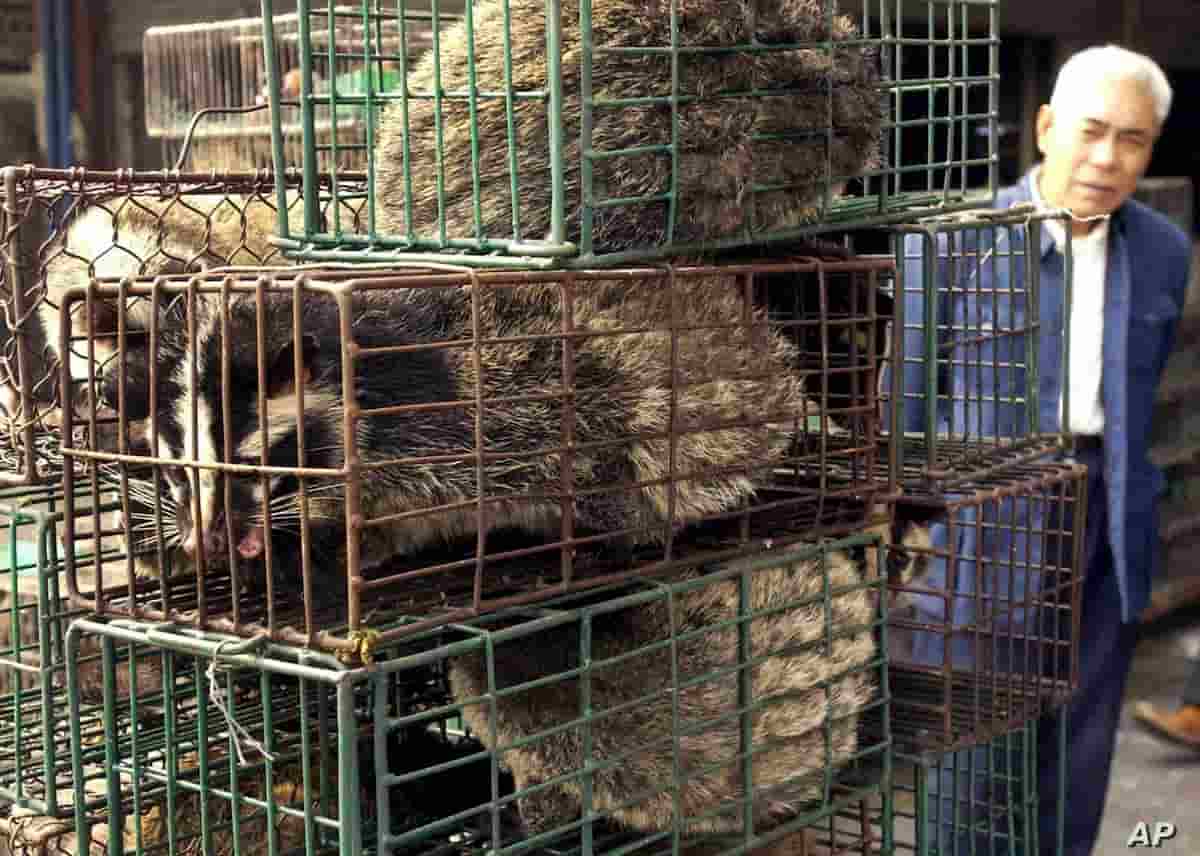 The city of Wuhan at the epicenter of the coronavirus crisis has banned the eating of wild animals and Chinese farmers are being offered cash benefits to quit breeding exotic animals. Both moves come amid mounting pressure for China to crack down on the illegal wildlife trade blamed by many for the pandemic that has killed more than 330,000 people globally.

The local administration in Wuhan, the city of about 11 million people in China’s central Hubei province where cases of the new coronavirus were first recorded in November last year, announced Wednesday that the eating of all wild animals was officially banned.

The Wuhan municipal administration in the Chinese city said on Wednesday that along with the consumption ban, Wuhan would become a “wildlife sanctuary” where virtually all hunting of wild animals was banned with the exception of measures for ”scientific research, population regulation, monitoring of epidemic diseases and other special circumstances”.

Wuhan also notified strict new controls on the breeding of all wild animals, sending a clear message that none could be reared as food. City municipal officials said the local administration would take part in the wider national scheme to buy wild animal breeders out.

Authorities will hold an evaluation of farms and inventories and offer a one-off payment of 120 yuan (₹ 1278) per kilogram of rat snake, king ratsnake and cobra, while a kilogram of bamboo rat will fetch 75 yuan(₹ 799).

A civet cat — the animal believed to have carried Severe Acute Respiratory Syndrome (SARS) to humans in another coronavirus outbreak nearly two decades ago — would fetch 600 yuan(₹ 6387).

Neighbouring Jiangxi province has also released plans to help farmers dispose of animals, as well as financial aid. Their stock is worth about 1.6 billion yuan (₹170 billion), a report said.

Both Jiangxi and Hunan border Hubei, the province where the coronavirus first emerged in CoVid 19 are enforcing the dictum.

Even though Chinese government implemented measures to ban the trade and consumption of wild animals after the SARS outbreak in 2003 these failed to bring the trade to a halt.