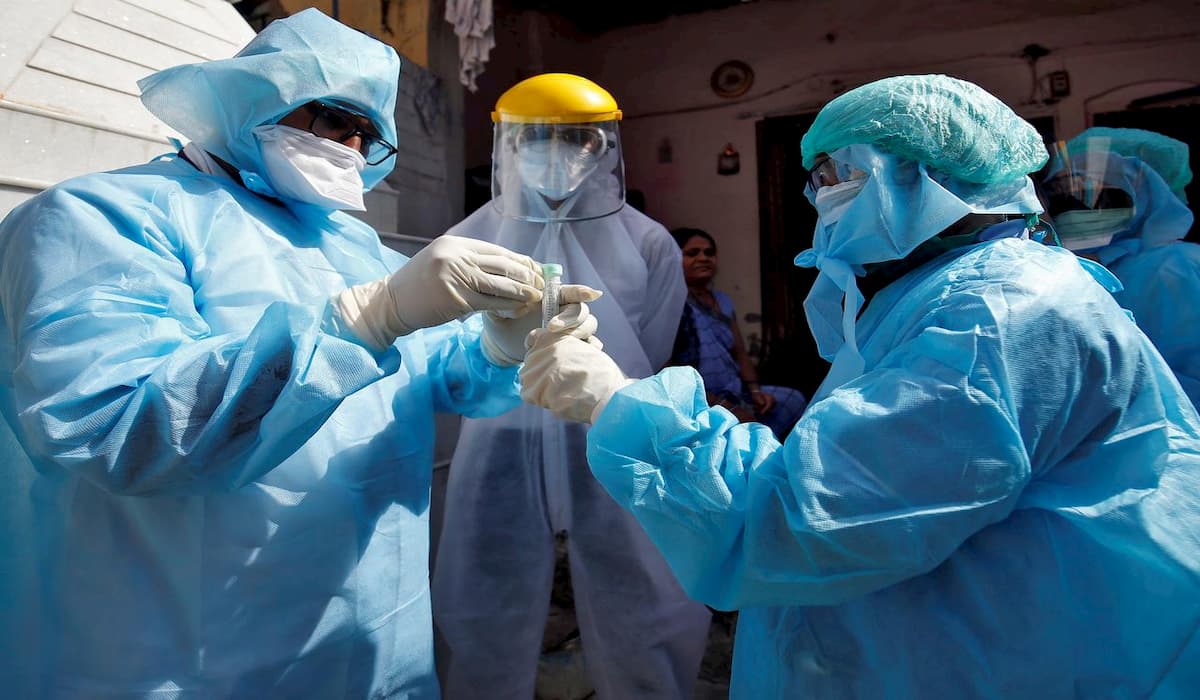 For the first time in the country, 11 thousand new corona cases have been received in a single day. At the same time, according to the data received late from the states, the number of patients has crossed three lakhs. In Maharashtra alone, more than one lakh have been infected so far. However, according to the Union Health Ministry, there were 2,97,535 patients in the country till morning.

The number of patients in the country has increased from two to three lakhs in ten days. Whereas earlier it took 110 days to reach one lakh patients. According to the ministry, 10,956 cases were found in a day. In the last one day, 6,166 recovered, while 396 lost their lives. So far 1,47,195 patients have recovered. The recovery rate is 49.70 percent. So far 8,498 people have died in India, reaching the fourth place in Corona affected countries.

According to an official of the Ministry of Health, the death rate in India is quite controlled compared to the rest of the world. Despite this, one thousand deaths are being recorded every third or fourth day, and measures to control is being discussed with the states.

According to the state health department, even though the number of corona infected has crossed one lakh, the number of active patients is not more than 50 thousand. On Friday in the state, the average of patients recovering to 47.3 percent, while the death rate is 3.7 percent.

Corona’s transition to the capital is creating new records daily. On Friday, Delhi reported the highest number of corona cases in the country after Maharashtra. In the last 24 hours, 2,137 new positive cases came here and 71 people died. This is the first time that more than two thousand people have been infected in one day. However, it is a matter of relief that 677 patients were discharged from various hospitals.

According to the Delhi Health Department, the total number of infected people has gone up to 36,824, while 1214 patients have died. The Health Bulletin recorded 129 deaths on Friday. Of these, 71 deaths have occurred in the last 24 hours while 58 occurred till 10 June, but hospitals have now provided information.