2 Terrorists Killed in Encounter at Kulgam

2 Terrorists Killed in Encounter at Kulgam 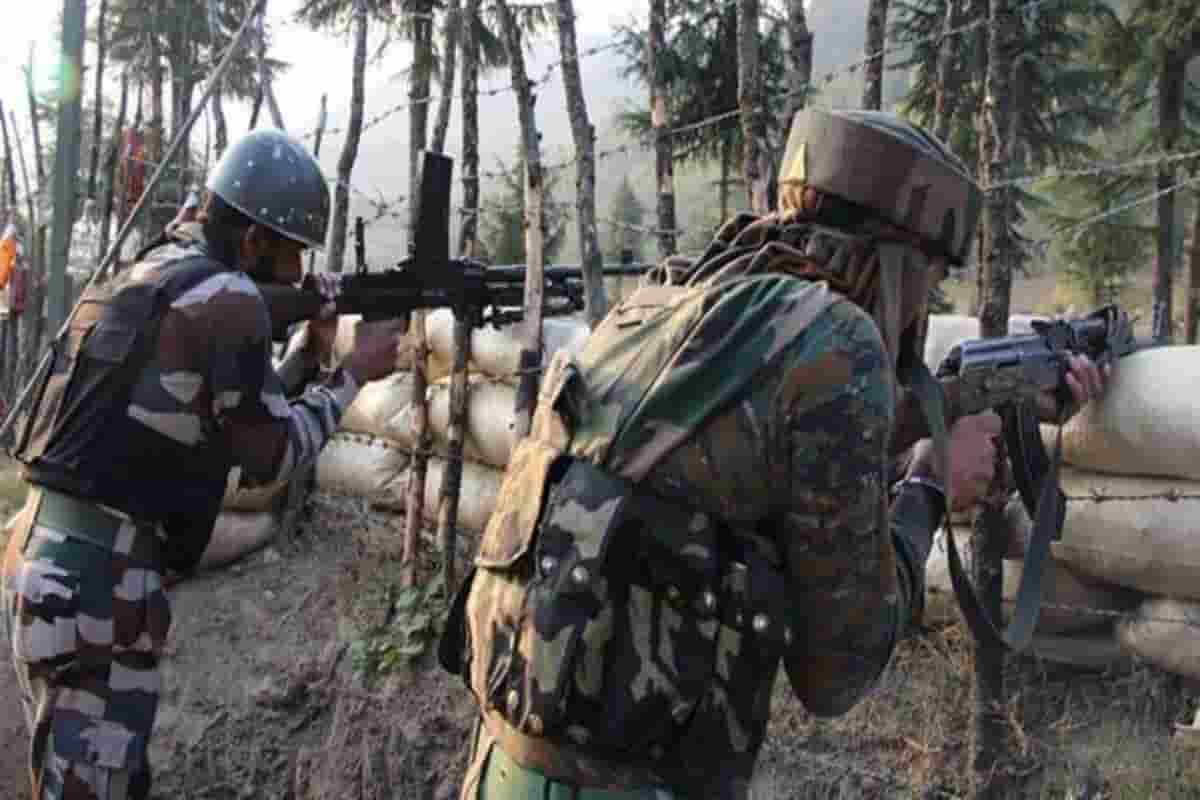 In Kulgam area of Jammu and Kashmir, two terrorists have been killed in an ongoing encounter between the army and the militants. According to news agency ANI, the security forces have dropped two terrorists. The search operation is on.

Pakistan is not deterring from its nefarious antics, as it opened heavy fire on Friday targeting the civilian areas in Uri sector of North Kashmir. One woman was killed, while three others were injured.

On the other hand, in the Kearney sector of Poonchh, Pak tried a bait attack with heavy fire to infiltrate, which was thwarted by the army. On both fronts, the army destroyed a dozen outposts of Pakistan in tremendous retaliation.

Eight Pakistani soldiers were killed in this, while 19 soldiers were injured. On the other hand, at eight o’clock in the night, the Pakistani army started firing at Poonch and Rajouri of Balakot which continued till late night.

At 4.25 pm on Friday evening, the Pakistani Army opened fire with mortar, targeting army posts and residential areas in Kasba and Kearney.

Meanwhile, along with the terrorists on the instigation of the Pakistani Army, Pakistani Bait attempted an attack in the Kearney Forward area, which the army foiled by firing universal machine guns and rocket launchers. This caused the BAT members to run back. The Pakistani army fired some shells which fell at Dokri and Bagayadara using cannons, from far off the Line of Control.